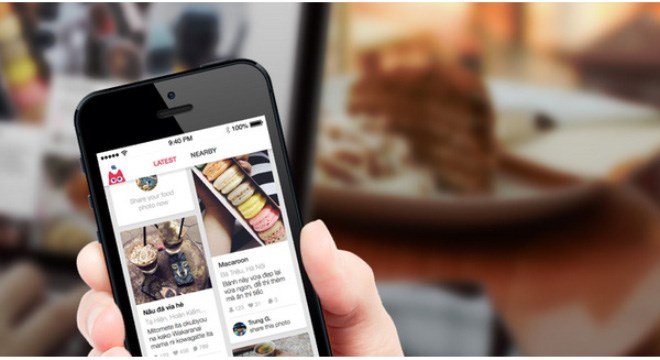 After a short period of development, many Vietnamese startups received huge investments from venture funds as their products initially conquered the market, and they could show convincing business strategies.

Coc Coc, a Vietnamese run search engine, which is considered Vietnam’s Google, is an example. In 2015, German Hubert Burda, a media group, announced it will invest $14 million more in Coc Coc, raising its total investment capital to $34 million.

Two domestic names Foody and Lozi also called for huge investment capital in 2015. Lozi’s CEO said he could successfully attract millions of dollars because his startup can ‘satisfy society’s demand’ and because he could answer the investor’s questions on how he wants his startups to develop.

Fossil spent $260 million to take over Misfit, a company developed by a Vietnamese born CEO in the US, Sonny Vu. This is a company specializing in making health monitoring devices.

The merger & acquisition (M&A) deal is expected to bring big profits to both, allowing them to sell 50 million products a year.

Tappy, another startup run by Vietnamese-born CEO Truong Thanh Thuy was also bought for millions of dollars. The buyer was Weeby.co from Silicon Valley

The startup community in August had a meeting with Deputy Prime Minister Vu Duc Dam at the Government Office in August, complaining about the difficulties in calling for investment.

In November, the difficulties seemed to be partially settled: Decree No 118 that guides the implementation of the Investment Law was released, including incentives for technology startups. With the decree, it will be easier for startups to call for foreign capital as investors will be exempt from some required procedures when pouring money into startups.

In early November, consumers were shocked when they could not find the familiar interface when accessing beyeu.com, an e-commerce web.

“Ecommerce requires lots of money. Many companies will decide to stop burning money. Good luck to the rest who are still trying” was what they could see on the web.

Beyeu, established in 2013, left the market in 2015 after leaving the message.

In early December, the owner of Foodpanda announced that it would terminate its operation in Vietnam because of financial difficulties.

Just a few days later, Foodpanda announced it had been sold to Vietnammmm.vn, a rival.

Foodpanda, in order to compete with other brands, reportedly had to spend big money on ads and marketing, which was believed to be the reason behind its financial problems.