2020 targets optimistic but feasible for Vietnam
The Vietnamese government has set the annual economic growth target of 6.5-7% for the 2016-2020 period, with further improvement of the business climate being one of its top priorities to realize the goal.
Go Back 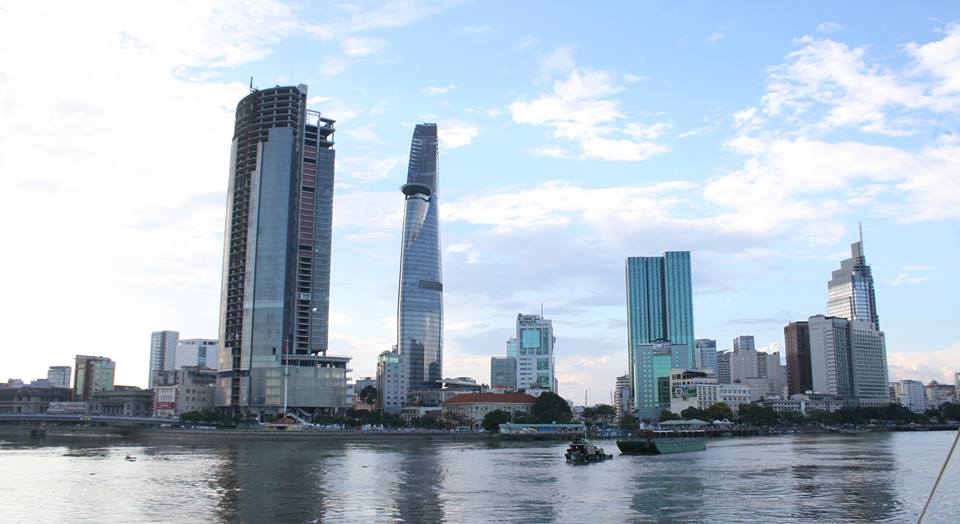 Prime Minister Nguyen Tan Dung told the National Assembly (NA) last week that he believed this target would be “quite feasible, thanks to the strong production recovery and consumption experienced locally.”

This target is also higher than the average annual growth rate of 5.88% recorded during the 2011-2015 period, when the economy was bogged down with difficulties.

The ratio of the industrial and service sectors in the economy would climb to over 85% next year, from 82.5% this year.

“Vietnam’s economic growth is on an uptrend, with its quality increasingly improving,” Dung noted.

“In order to make these targets possible, the government will continue focusing on improving the country’s investment and business climate, in line with international practices,” Dung stressed.

Under a recent government resolution on key solutions to improve Vietnam’s business climate and competitiveness, the average tax payment time is targeted to be reduced to 121.5 hours per year, while time spent on processing employee insurance is to be cut down to 49.5 hours per year.

The resolution also aims to see the time taken to establish new businesses cut to six days, from the current 16 days, while the time for firms to connect to the national power grid will be cut to 36 days, instead of the current 60.

Bankruptcy procedure times could also be halved to 30 months, from the current 60.

These targets are in line with the ASEAN-6 group of Indonesia, Malaysia, the Philippines, Singapore, Thailand, and Brunei’s averages.

“We will strongly develop private enterprises by providing them with great incentives. We will also attract further foreign direct investment, especially in high technologies and labour-intensive projects,” Dung said.

The targets have received the thumbs-up from many NA members.

Nguyen Van Giau, Chairman of the NA Economic Committee, said after scrutinizing the targets and the Vietnamese economic conditions, “the majority of the committee members agreed.”

“However, the government would need to exercise more flexibly in its fiscal and monetary policies in favour of enterprises. Enterprises must be strongly supported in terms of loans and output markets,” Giau suggested.

Impressed by Vietnam’s production and consumption recovery, earlier this month HSBC raised its 2016 GDP forecast for the country to 6.7%, from the previous 6.5%.

The Asian Development Bank (ADB) in late September also lifted its forecast on Vietnamese GDP growth in 2016 from 6.2% to 6.6%.