95% of China's Electric Vehicle Startups Face Wipeout
China’s electric-vehicle industry, with 200-plus companies backed by a raft of billionaires, verges on a massive shakeout as the government imposes stricter technology standards on fledgling manufacturers and considers limiting their number to only 10.
Go Back 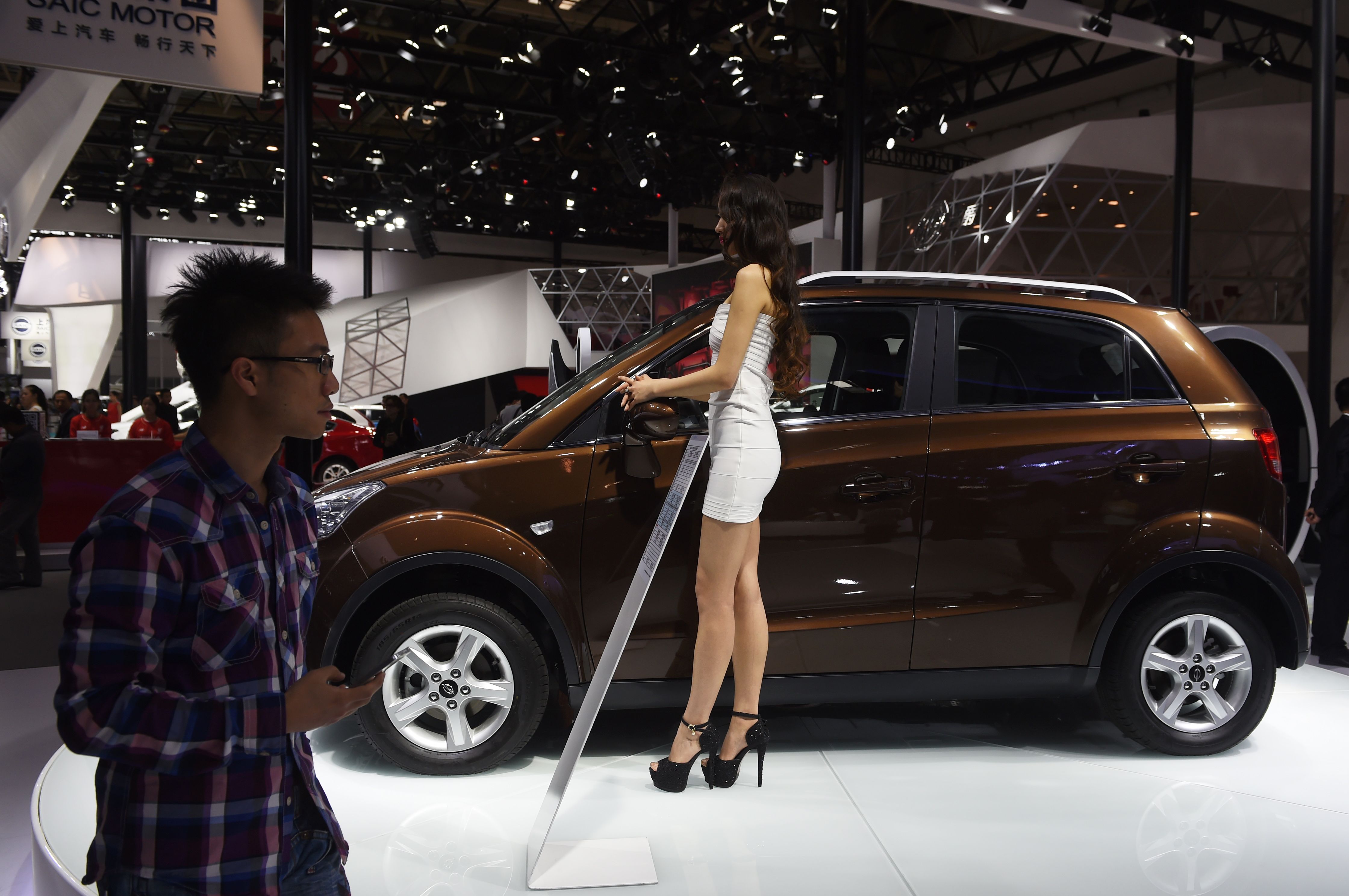 Any curbs would be aimed at weeding out the weak, said a senior executive with the state-backed auto manufacturers’ association, and they may push as many as 90 percent of EV startups toward extinction, a government-linked newspaper said. So far, only two ventures have obtained approval to build cars, based on a review of National Development and Reform Commission documents. Three others say they plan to apply for permits.

Jack Ma, Terry Gou, Li Ka-shing and Jia Yueting are among the investors who’ve poured at least $2 billion into building alternative-energy vehicles as China tries to combat the smog choking its cities. Generous subsidies helped cultivate a gold-rush mentality, prompting concerns the industry is plagued by too many companies lacking the technical know-how to make electric or hybrid cars that measure up to those from Tesla Motors Inc. or General Motors Co.

“There are too many entrants in the sector, and some of them are just speculators,” said Yin Chengliang, a professor at Shanghai Jiao Tong University’s Institute of Automotive Engineering. “The government has to raise the threshold. It’s bad to see irrational investments in projects with low technology levels.”

The potential cap on EV startups comes as the world’s biggest auto industry grappleswith overcapacity and high inventories. Carmakers are seeing pressure on their profit margins with the spread of cheap models, while stringent fuel-economy and emissions targets are set to raise costs.

The government’s sales target is 3 million units a year by 2025 — a 10-fold increase — and it’s offering subsidies that can total 60 percent of an electric-car’s sticker price. There currently are about 4,000 new-energy vehicle, or NEV, models in development.

“It’s true we’re emphasizing support to develop new-energy vehicles, but should we allow everyone to go ahead?” said Dong Yang, executive vice chairman of the manufacturers’ association.

The Ministry of Industry and Information Technology is considering restricting the number of startup EV makers to a maximum of 10, said Dong, who meets regularly with its officials. That count won’t include traditional carmakers such as SAIC Motor Corp. and BYD Co. that are developing NEVs.

The MIIT didn’t respond to a faxed request for comment.

Yet even those startups getting permits have more mandates to meet before switching on their assembly lines, as the government introduces stricter quality-control measures.

Get our markets daily newsletter.

In a draft policy document posted for public feedback this month, the MIIT listed 17 technologies that companies intending to sell electric cars must possess in order to ensure “healthy” development of the industry. Those include a control system that determines the performance and stability of the NEV, an information system that tracks the sources and conditions of key parts, and a process for recycling or reusing batteries.

One successful applicant is Beijing Electric Vehicle Co., which is controlled by BAIC Group, the state-owned manufacturer for Hyundai Motor Co. and Daimler AG’s Mercedes-Benz. It will build a factory in the capital city that’s capable of making 70,000 EVs a year.

The other is Hangzhou Changjiang Passenger Vehicle Co., which counts Hong Kong-traded FDG Electric Vehicles Ltd. as a major shareholder.

Once on the verge of elimination, the former state-owned bus maker was revived by an infusion from FDG, which counts Li’s foundation as a minority investor. Li has an estimated net worth of $31.2 billion, according to the Bloomberg Billionaires Index.

“The speed at which they’re granting permission is worrying,” said Zhang Zhiyong, a Beijing-based independent auto analyst. “Many companies are constructing their manufacturing facilities, but they’re blocked at the door from getting the licenses. This is a huge problem.”

The NDRC didn’t respond to a faxed request for comment.

The startups intending to apply for manufacturing permits include Wanxiang Group Corp., owner of Karma Automotive LLC, which announced a hybrid that uses solar power and costs more than $115,000. Its $375 million factory is planned for Hangzhou.

Another is Jia’s LeEco, said Huang Hao, a Beijing-based spokesman. LeEco will invest 6 billion yuan in a factory with initial capacity for 200,000 cars a year, the company said Aug. 10.

The third is WM Motor, which said Aug. 17 it raised $1 billion in an initial fundraising round with plans to introduce its first model in 2018. The company was founded last year by Freeman Shen, a former executive at Volvo Cars owner Zhejiang Geely Holding Group Co.

“It’s right for MIIT to send out the signal that not everyone can get the permit,” Shen said. “The current situation is a little bit chaotic with too many unqualified companies, such as low-speed EV makers and auto-parts companies, joining in the competition.”

The government also plans to phase out subsidies after 2020, removing an incentive for startups depending on them to achieve profitability. Last year, the average EV maker produced about 3,000 cars, far below the scale required to ensure returns on investment, said Wang Cheng, an official at the China Automotive Technology and Research Center.

Some companies and local authorities invested in making NEVs and batteries even though they lack the necessary technology, and that worsened overcapacity, Wang said last month.

“There’s definitely a bubble,” said Yale Zhang, a managing director at researcher Autoforesight Shanghai Co. “If you don’t own the core technology and can’t build up the brand, it’s ‘game over’ very quickly once you burn through the cash.”