What awaits Vietnam’s retail industry in 2019?
The total retail and consumption revenue in Vietnam saw positive growth, with the growth rate higher than GDP growth rate.
Go Back 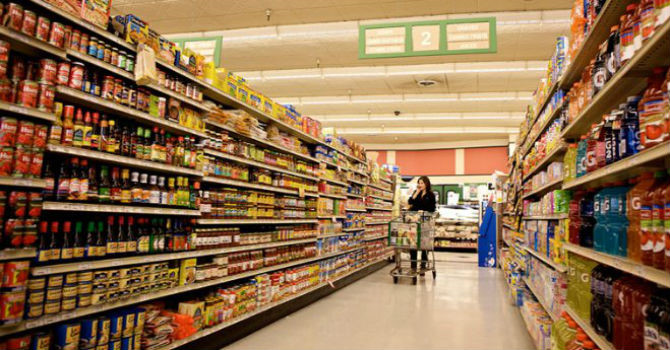 The number of retail sale points has increased rapidly in the last few years. Of these, shopping malls have been growing by 11.3 percent per annum in CAGR (Compound Annual Growth Rate). Meanwhile, the development of traditional markets is slowing down, at 0.9 percent per annum.

Since January 2015, 100 percent foreign owned retailers can be established in Vietnam. 100 percent of import tariff lines, i.e, nearly all import products, have been lifted since 2018.

Accounting for only 0.4 percent, according to Euromonitor, a market analysis firm, of total sales only, this type of retail saw the sharpest growth rate, with CAGR of 48 percent in 2012-2017.

However, analysts commented that there is pressure on the convenience store business model because of the high number of existing retail points of sale. Convenience stores have to compete with supermarkets and traditional markets.

Foreign retailers, when setting foot in Vietnam, all announced ambitious plans of opening many shops but the number has remained modest.

The development of the retail industry is supported by many factors.

The income per capita has been increasing rapidly with 40 percent of population expected to join the middle class by 2021. Family total expenses are predicted to increase by 11.4 percent in 2017-2021, according to Euromonitor.

The retail market is expected to continue expanding thanks to urbanization while consumer credit has also been increasing steadily. By the end of the first half of 2018, consumer credit accounted for 18 percent of total outstanding loans.