B2C e-commerce: the life-and-death battle
All big e-commerce firms have to struggle to expand market share to exist and develop rapidly enough to satisfy investors.
Go Back 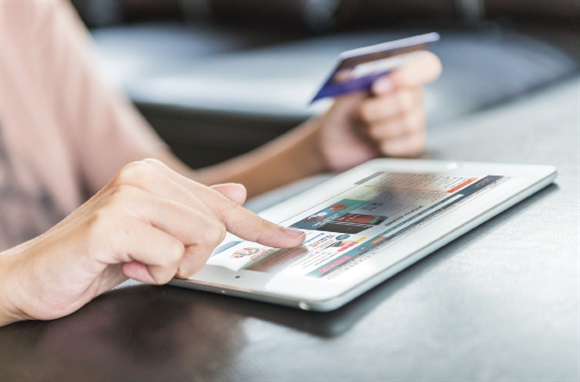 The number of orders for Online Friday 2014 was three times higher than that for ordinary days, the rate which, according to analysts, is regularly seen at Cyber Monday campaigns in the US.

As such, it is estimated that there are about 100,000 e-commerce orders in Vietnam every day.

Vietnam’s e-commerce began to be active in Vietnam with just several small-scale firms which focused on certain sectors, but now it is the playing field of large firms which distribute a wide range of thousands of products. They include firms such as Lazada and Zalora (Rocket Internet), Adayroi (Vingroup), Sendo (FPT) and Deca (24H).

Foreign investors have also made heavy investments in e-commerce projects in Vietnam. Mitsui, for example, has invested in Vatgia, while Transcosmos in Hotdeal, Sumitomo in Tiki and the group of SBI, Econtext and Beenos in Sendo.

According to a branding expert, firms in the leading group take 3,000 orders a day on average. Meanwhile, according Lazada Vietanm’s Alexandre Dardy, the firm now has up to 5,000 orders on rush days, while it received only 500 orders a day some years ago. Some sources said the actual figure is 7,000-8,000.

GMV (gross merchandise value), the total value of the goods ordered via e-commerce websites, has been used to show the scale of e-commerce and firms in the e-commerce industry.

However, some observers noted that GMV cannot show the real business situation.
They recently have used NMV (net merchandise value).

The branding expert noted that in Vietnam, firms would be satisfied if they have a NMV/GMV ratio of 90 percent. Meanwhile, some large firms have a ratio of 60 percent only.

All e-commerce firms do not list their shares on the bourse. Therefore, their financial health remains secret.

Observers tend to count the numbers of visits to show e-commerce businesses’ performance. Rocket Internet, at its presentation about Lazada’s performance in South East Asia, showed the number of visits to prove its position in the market, not figures about market share.

To predict the expansion possibility, observers talk about CPA (cost per acquisition), or marketing cost firms have to pay to obtain one more customer.

A business manager said that with the current CPA and average value per order, one customer needs to place at least 3-4 orders to bring profits to the firm.