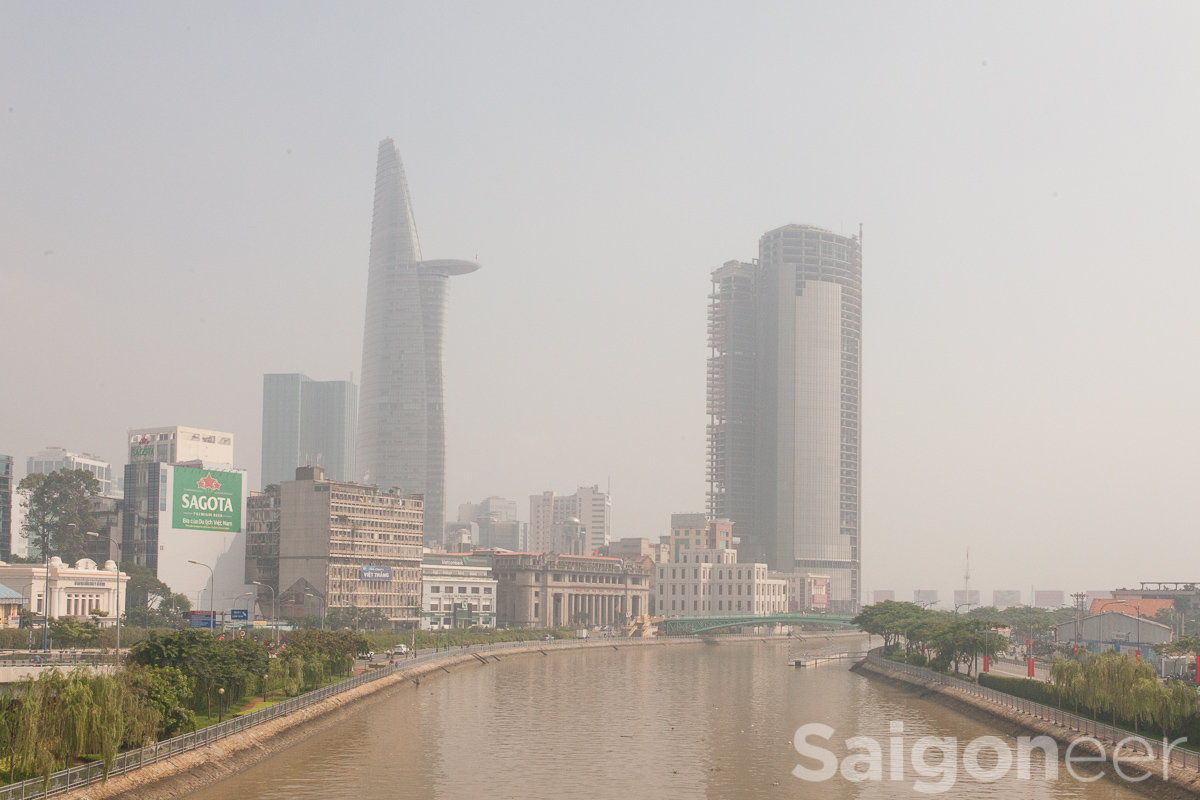 According to The Guardian, academics from the two institutions calculated this estimate by using a complex analytical model, finding that there were 91,000 deaths in Indonesia, especially in regions closest to the fires, 6,500 in Malaysia and another 2,200 in Singapore, mostly related to smoke inhalation.

The numbers of fatalities is especially shocking when compared with the official death toll announced by Indonesian authorities: just 19 deaths in the island nation where the fires took place.

The research, which is to be published in the journal Environmental Research Letters, made use of satellite data coupled with models of health impacts from smoke exposure and readings from pollution stations to come up with this estimation.

However, as The Guardian reports, officials from the above-mentioned countries have been quick to dismiss the researchers’ results. Some have even gone so far as to claim that the smothering haze, a by-product of the fires, didn’t lead to any serious health issues.

According to the news outlet, a representative from Indonesia’s disaster mitigation agency said that the research “could be baseless or they have the wrong information”. After the disaster, the country official acknowledged just 24 deaths from the resulting haze, including firefighters.

Singapore’s Ministry of Health also alleged that the haze didn’t envelop its country long enough to cause serious health problems, and the study was “not reflective of the actual situation” as the country’s overall death rate didn’t see any drastic change.

Malaysian Health Minister Subramaniam Sathasivam shared that his government is still looking into the research, but he believes that the study is “computer-generated, not based on hard data”.

“People have died, but to what extent the haze contributed to it, it’s hard to say,” he told the news source. “If an 80-year-old fellow with high blood pressure, diabetes, heart problem and exposure to haze died, what did he die of? This is a hell of a difficult question to answer.”

The inferno last year, which was concentrated to Sumatra and Borneo, was the worst the region has witnessed since 1997, scorching approximately 261,000 hectares of forests and peatland. This consequently choked neighboring Singapore and Malaysia and sent dangerous haze as far as southern Thailand and Saigon.