Bank of India enters Vietnam: report
Bank of India has opened its first branch in Vietnam with a capital of US$15 million, a move that is expected to help increase the countries' trade activities, local media has reported.
Go Back 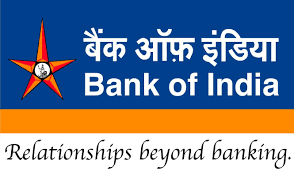 The branch, located in downtown Ho Chi Minh City, is the 61st overseas branch of the lender run by the Indian government, news website Saigon Times Online said on Friday.

Bank of India hopes its presence in Vietnam as a practical support for the two countries’ partnership and trade activities, CEO Melwyn Rego was quoted as saying.

The trade volume between Vietnam and India hit $7 billion last year, and is expected to increase to $15 billion in 2020, according to the website.

Figures released by the central bank showed Vietnam is now home to 56 branches of foreign banks, including six with whole foreign ownership.