Banking system has optimistic outlook for 2015
Vietnamese credit institutions and foreign bank branches in Vietnam continue to see a bright business outlook for 2015, according to a survey of the State Bank of Vietnam (SBV)’s Monetary Forecasting and Statistics Department.
Go Back 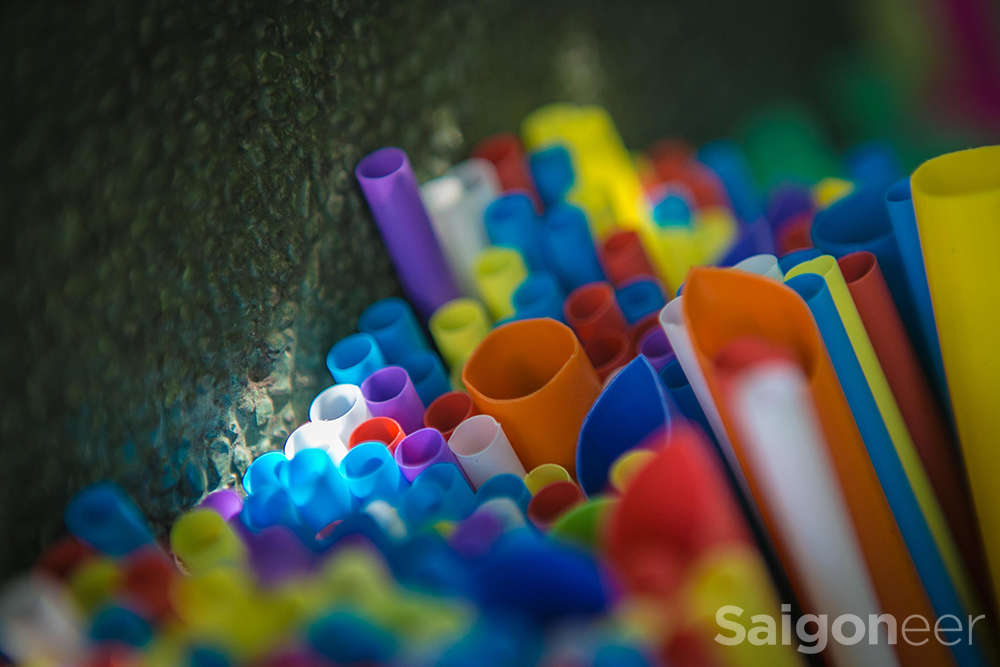 Up to 99 percent of the institutions predict an average credit growth rate of 6.8 percent in the third quarter of 2015 and 18.2 percent for the whole year, faster than the 14.2 percent pace in 2014 and the annual target of 13-15 percent set by the central bank.

Almost all credit institutions also anticipate that deposit and lending interest rates will remain stable or decline slightly through September.

About 51-61 percent forecast a decrease in interest rates by the end of 2015 compared to a year earlier. Lending rates are hoped to decrease 0.44 percent annually while deposit rates will fall by 0.2 percent yearly, the survey showed.

In its report, the statistics department said the banking system expects this year’s average deposit growth rate to be 15.8 percent, higher than the 14.9 percent anticipated in the previous survey.

Up to 89-93 percent of the respondents project that term deposits from six months to one year will pick up this year. Deposits of over a year are also hoped to climb by 92 percent of those surveyed, the department said.