Coastal town Phan Thiet to host seafood festival for tourism day
The central province of Binh Thuan has announced a diverse range of activities to celebrate its upcoming Tourism Day.
Go Back 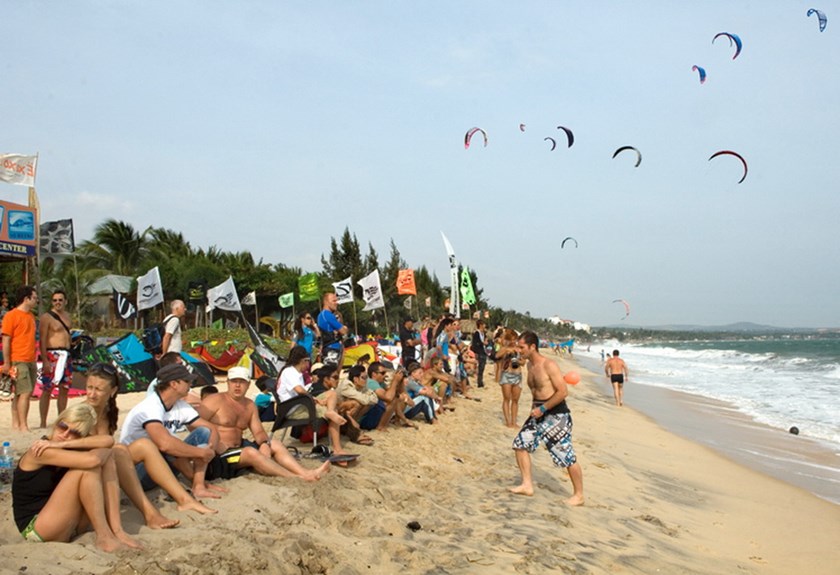 The central province of Binh Thuan has announced a diverse range of activities to celebrate its upcoming Tourism Day.

The highlight will be a seafood festival from October 22-24 along Nguyen Tat Thanh Street in Phan Thiet Town.

Visitors will be able to play traditional games and watch music performances.

Lanterns will be displayed along the Ca Ty River with southern traditional musical performances from October 22-24.

The Binh Thuan Tourism Promotion Center has opened a station at the Phan Thiet Railway Station to provide information about the events.

Similar stations will be set up at Doi Duong Beach in Phan Thiet and the Ham Tien-Mui Ne Tourism Area.

The province has 241 hotels with a total of 11,200 rooms, including three five-star and 25 four-star hotels.