Da Nang becomes sponsor and host port of int'l yacht race
Da Nang City authorities have signed a contract to be a team sponsor and official South East Asia host port of the 2015-2016 Clipper Round the World Yacht race.
Go Back 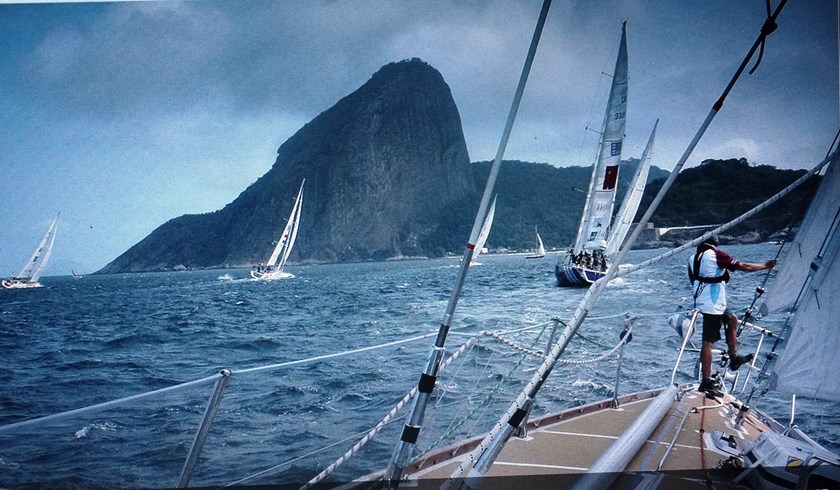 Yachts competing at a Clipper Round the World race. File photo

Da Nang City authorities have signed a contract to be a team sponsor and official South East Asia host port of the 2015-2016 Clipper Round the World Yacht race.

The team entry will be known as Da Nang-Vietnam and will be skippered by Wendy Tuck, the first Australian female sailor to captain a boat in the race.

Tuck, 50, will lead a crew in the near year-long 40,000 nautical mile event spanning eight legs and 16 races, which will again include Australia in its grueling schedule.

“I am so excited to be the Skipper of a first-time sponsor, and am really looking forward to seeing the fantastic city of Da Nang,” she said.

“It is going to be interesting to learn more about the Vietnamese culture through the sponsorship, and also help to strengthen links between Vietnam and Australia – a key tourism market for the country.”

Tuck has contested eight Sydney to Hobart races, has spent the last decade as a sailing instructor and charter skipper.

The race is for amateur sailors, with each of the twelve 70-foot boats having a professional skipper and up to 23 crew.

The 2015-16 race starts in the United Kingdom in on August 30 and is estimated to arrive in Da Nang in mid-February 2016 at the end of Race 7 from Australia in the 14-race global series.

“I know the race will showcase Da Nang to the world through the Clipper Race and our crew will be very excited to learn they are coming to this beautiful part of Vietnam,” said David Cusworth, the Clipper Race’s Crew Recruitment and Development Director.
(Source: www.thanhniennews.com)