Despite losses, shares of big enterprises still attractive to investors
Many enterprises have reported unsatisfactory business results for 2015, with shares remaining attractive in investors’ eyes.
Go Back 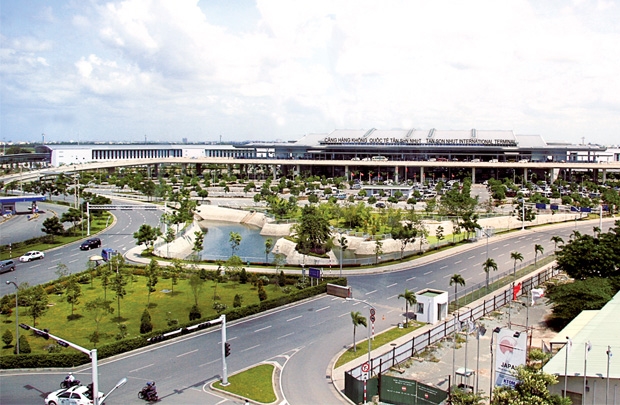 Whether the recent steel price increases can help improve the business performance in 2016 was a hot topic for discussion at the shareholders’ meeting of steel enterprises.

According to securities companies, since the steel prices tumbled in 2015 and the cost price increased significantly, some steel manufacturers suffered from heavy losses.

Viet Y Steel JSC, for example, incurred the loss of VND52 billion and had to make provision of VND10.93 billion against inventory.

In the second quarter of the 2015-2016 fiscal year, Hoa Sen group’s sale brought profit of VND418 billion, but its revenue still decreased slightly to VND4.116 trillion because of the fall in steel price compared to 2014.

The 2015 audited finance report of the Airports Corporation of Vietnam (ACV) showed that though revenue increased by 36 percent compared to 2014, its profit decreased by 32.6 percent due to the VND660 billion loss from the dong/yen exchange rate fluctuation.

The national flag air carrier Vietnam Airlines saw revenue in 2015 increase threefold compared to the year before, at VND40 trillion, but the post-tax profit was modest, just VND45.6 billion, or 19.6 percent of 2014.

The Refrigeration Engineering Enterprise (REE) witnessed a decrease in both turnover and profit made by its associated companies in the fields of electricity generation and water supply.

As a result, though REE’s turnover increased by 0.5 percent to VND2.643 trillion, its post-tax profit decreased by 19.7 percent.

A hydropower expert who has been working for 20 years in the field commented about REE investment in hydropower plants in the central region: the rivers in the region are short and the basins are small, so the hydropower reservoirs usually lack water.

REE has invested in a wind power plant in Ninh Thuan province. However, it still has to continue negotiating with the Electricity of Vietnam (EVN), which has offered to buy electricity at the low price of 7.8 cent per kwh.

Despite temporary problems, the enterprises remain attractive to investors.

As for the steel industry, Maybank Kim Eng, a securities company, predicted that the situation would improve as the real estate market has warmed up, which would lead to higher demand for steel.