E-commerce sees big players join market
More money has been injected into the e-commerce market, while leading e-commerce firms have expanded.
Go Back 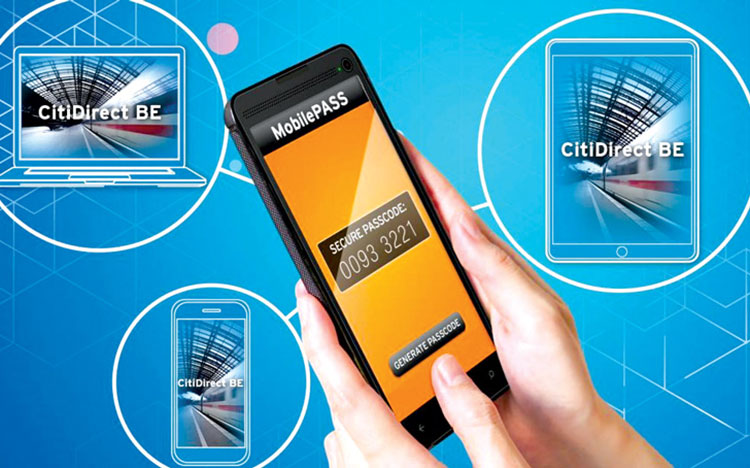 On June 18, Google announced a $550 million investment in JD.com, an e-commerce backed by Tencent. Google plans to boost its e-commerce division, together with JD.com to develop retail solutions in South East Asia, the US and Europe.

The cooperation will take full advantage of JD.com’s experience in supply and logistics chain and Google’s technology.

Tencent, the owner of Wechat, is a big investor in VNG, the company behind Tiki.vn marketplace, while JD.com has become the leader of a group of investors holding the controlling stake in Tiki.vn.

Besides Tiki, JD.com has also poured money into Go-Jek, an e-hailing app which has just entered the Vietnamese market.

On June 19, SEA Ltd announced it had wrapped up the sale of shares which brought $575 million. With additional capital, SEA would expand its business with focus on Shopee, an e-commerce platform

SEA’s predecessor was Garena which operated in Vietnam 10 years ago and prospered with online games. A series of M&A deals within two years expanded SEA’s ecosystem.

Though regional e-commerce firms continuously report losses, the cash continues flowing into the firms. In 2015, Alibaba spent $1 billion to acquire Lazada and in early 2018, it poured $2 billion more into Lazada in a plan to invest $4 billion in the e-commerce firm within two years which aims to become No 1 in South East Asia.

Tiki was established as an online retailer, but has shifted to a marketplace. It has more than 13 million monthly hits with the order cancellation rate of 3 percent, the lowest in the market.

Shopee, a representative of m-commerce, after nearly two years of presence in Vietnam, has had 18 million downloads of its app. Currently, Shopee has 7 million items for sale and about 800,000 sellers.

Lazada, with support of Alibaba, has announced the connection of a network with 155,000 sellers with 3,000 brands and 300 million products to serve 560 million customers in South East Asia.

According to Nguyen Manh Dung, chief representative of CyberAgent investment fund, the trio of Lazada, Tiki and Shoppee are dominant in the market.

The biggest players are all backed by powerful investors. Lazada has Alibaba, Shopee has SEA.

The group of investors joining the market later chose Tiki, as this was the only way for them to join Vietnam’s market, because Lazada and Shopee already had owners.

Dung believes that competition in the market in the near future will still be among the trio, as well as other firms including Sendo, Lotte, Co-op and Adayroi.