Economy to hit 2019 and five-year growth targets
Fueled by major growth momentum this year and beyond, Vietnam is expected to hit its new growth target for next year, hoping to effectively materialise the target for the 2016-2020 period. Thu Ha reports
Go Back 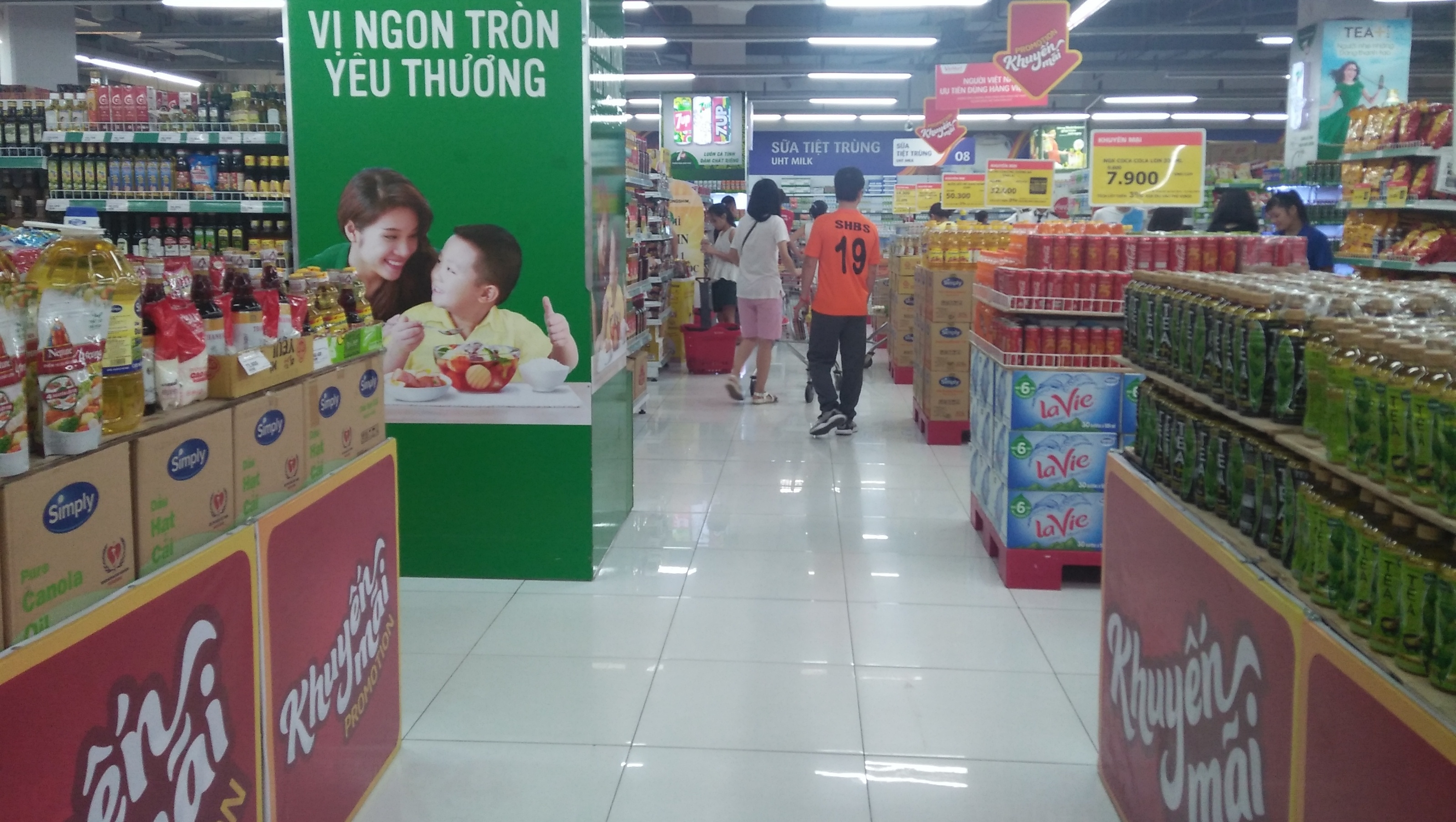 Strong momentum will enable the economy to hit its growth targets

Last week, the government reported to the 14th National Assembly that, based on thorough analysis of domestic and international situations, Vietnam will have new socio-economic targets for 2019, including a growth target of 6.8% (see box).

The economy has been strongly growing, with growth quality improving significantly. This will lay firm groundwork for higher growth next year, the government stated.

One of the most outstanding points in the economy is that the economic growth quality has witnessed a remarkable improvement, with the contribution of the total-factor productivity (TFP) and labour productivity augmenting.

Vu Hong Thanh, Chairman of the National Assembly Economic Committee, said that the economy has been clearly growing in a positive manner, with improved quality.

“One of the most eminent points is that the trade balance has shifted from a deficit previously to a surplus over the past three years. Moreover, attraction and disbursement of foreign direct investment (FDI) have also been increasing. Especially, the ratio of FDI in the processing and manufacturing sector has been growing,” Thanh said.

According to the government, Vietnam will likely witness a total export-import turnover of US$475 billion this year – up 11.7% year-on-year, including US$238 billion in exports and US$237 billion in imports. This will lead to a trade surplus of US$1 billion for 2018.

According to the Ministry of Planning and Investment, if the economy grows 6.7% this year, the average growth rate over the past three years will be 6.57%, much higher than that of 5.91% posted in the 2011-2016 period.

Specifically, the momentum must be based on households’ growing consumption, which currently contributes to almost three-fourths of total GDP, as well as investment, especially local privately-owned and foreign investment and strong development of the service, agriculture, and industrial sectors.

“In the middle term, it is necessary to seek new momentum for quicker and more sustainable growth,” the prime minister said.

According to him, the new growth momentum will come from the development of private enterprises, especially locally-owned ones, boosted equitisation and the enhancement of the operational effectiveness of state-owned enterprises.

Moreover, it is necessary, as another momentum, to take advantage of the signed bilateral and multi-lateral free trade agreements.

“Notably, urban development must become a new growth driving force. Science and technology must become a key propellant, especially the further reform of the economy’s business climate,” Prime Minister Phuc stated. “A prime solution is to continue reforms, innovations and improvements of the institution