Expats in Vietnam happy with local culture, cheap living costs: survey
Vietnam has been ranked 25th in the list of places that are good for expats to work and live in, behind some Asian destinations such as India, Malaysia, Thailand and Japan.
Go Back 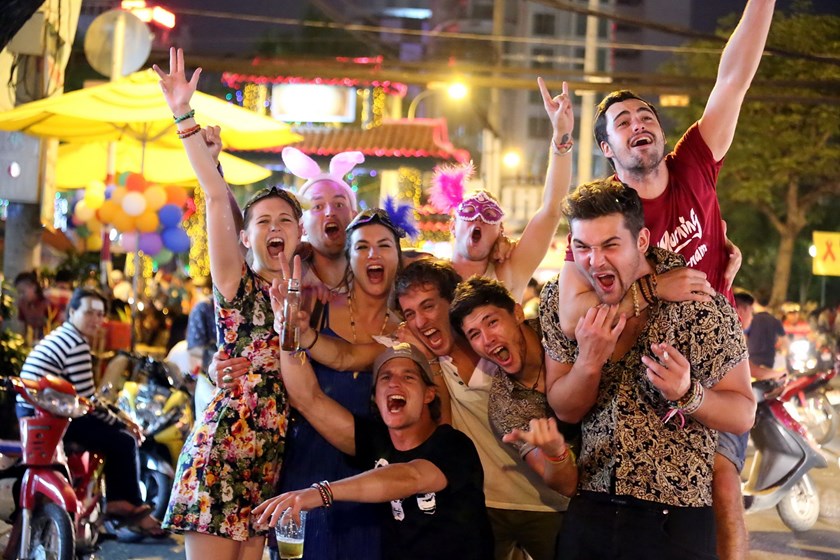 According to a new survey by HSBC, the majority of expats say they have an easier life in Vietnam as they spend less money on accommodation, transport, clothing, household goods, utility and bills, compared to when they were living in their home country. They are also able to save more in Vietnam.

Half of expats think their work is more fulfilling in Vietnam than it was at home.

Up to 56 percent feel they are integrating well with local people and culture and a majority find it easy to form new friendships in Vietnam.

Settling in Vietnam is also relatively quick, with 36 percent feeling at home instantly or within six months.

The majority of expats also enjoy immersing in the culture of Vietnam, eating and cooking local cuisine.

As many as 43 percent of expats consider the cost of childcare in Vietnam as less expensive than in home country. Most of expats send their children to international schools.

Kris Werner, head of Retail Banking and Wealth Management of HSBC, said: “Vietnam is developing rapidly and its business environment is dynamic. It is an attractive destination for entrepreneurs looking to set up new ventures.”

The Expat Explorer survey was completed by 21,950 expats from 198 countries through an online questionnaire between March and May. A total of 39 countries qualified for the league tables in this edition.

The survey showed that Singapore is the best all-round destination for expats.

Meanwhile, expats in the Middle East receive the most generous benefits packages, and families say Sweden is the best place to live.