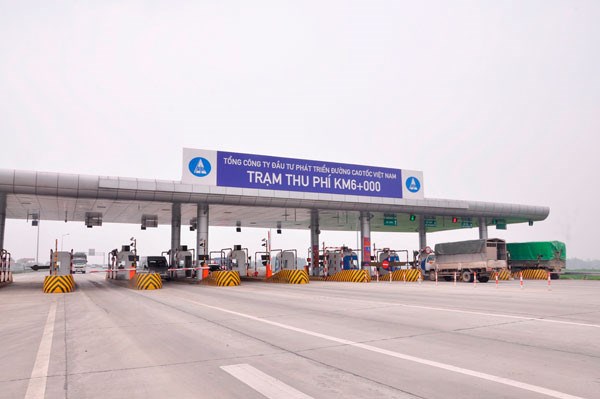 The state budget cannot be spent extravagantly, and sovereign bonds cannot be issued excessively or the government will risk the sustainability of public debt, Dung told a meeting on Monday.

Vietnam is slated to build nearly 2,000 kilometers of highways over the next five years, but not a single kilometer will be done if it keeps waiting for funding from the state budget, Dung said.

The country will need a total of around VND1,000 trillion (US$44.52 billion) for transport projects in the period. The government will be able to raise less than 29 percent of that cost estimate, the Ministry of Transport said in a report in July.

The combined investment for all projects of the last five years was more than VND370 trillion ($16.47 billion), local media reported.

There have been attempts to deal with funding shortages.

State-owned Vietnam Expressway Corporation, which invests in highways around the country, has recently announced plans to sell operating rights to five expressways, which cost a total of VND125.57 trillion ($5.59 billion) to build.