Fintech changing the domestic finance system
Fintechs have developing rapidly in Vietnam, attracting capital from both domestic and foreign investors, and receiving special attention from commercial banks and state management agencies.
Go Back 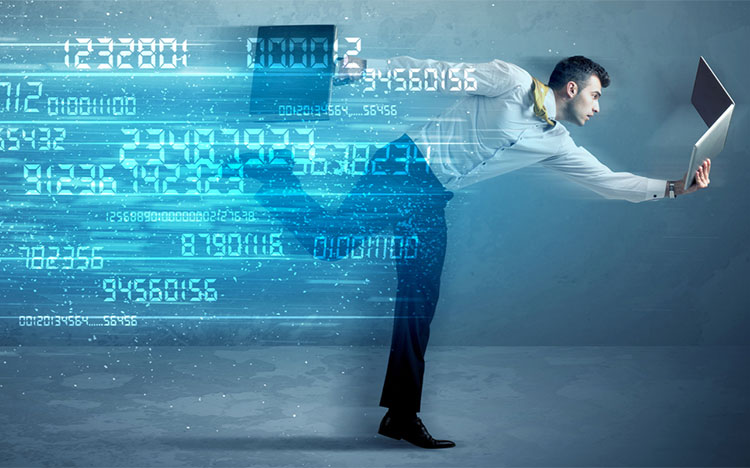 A report says there are 80 fintech firms in Vietnam, operating in the fields of payment, capital mobilization and lending, commercial financing and blockchain. Sixty percent of them provide payment services.

Vietnam has the second highest number of ‘incubator’ and ‘accelerator’ programs in the region, just after Singapore, with 90 percent of payment items implemented in cash. The percentage of adults who have bank accounts remains modest.

According to Pham Tien Dung, director of the Payment Department under the State Bank of Vietnam (SBV),  fintechs have brought positive effects but has posed big challenges for policymakers and state management agencies.

A PwC report on global fintechs in 2017 showed that 82 percent of traditional finance institutions want to increase cooperation with fintech firms in three to five years. In Vietnam, fintechs are still in the early stage as the ecosystem doesn’t have close links among subjects (management agencies, commercial banks and fintech firms) and still doesn’t have a good legal framework.

The current regulations mostly cover payments, while other fields don’t have a ‘rail’ to ‘run’.

According to Nguyen Thuy Duong, deputy CEO of Ernst & Young Vietnam, the number of links between banks and fintech firms remains modest, though the firms are trying to approach banks. The operation procedures at many banks are still done in old ways and only a few banks are working with fintechs to digitalize their systems.

Many banks are still reluctant to cooperate with fintechs, especially startups which have young staff but lack experience in risk management.

A survey on the banking system in 2018 by Ernst & Young showed that investment in technology is now the top priority for banks, instead of risk management, reputation and human management.

According to Jan Bellens, global vice president of Ernst & Young, 59 percent of surveyed banks said their budget for investment in technology would increase by 10 percent this year in order to improve competitiveness.

Technology has been developing at a high speed. Experts believe that artificial intelligence will accelerate automation at banks and finance institutions.

Deputy Governor of the State Bank Nguyen Kim Anh said the bank is considering a trial legal frame, allowing fintech firms to provide fintech products and services on a trial basis under the supervision of state agencies.