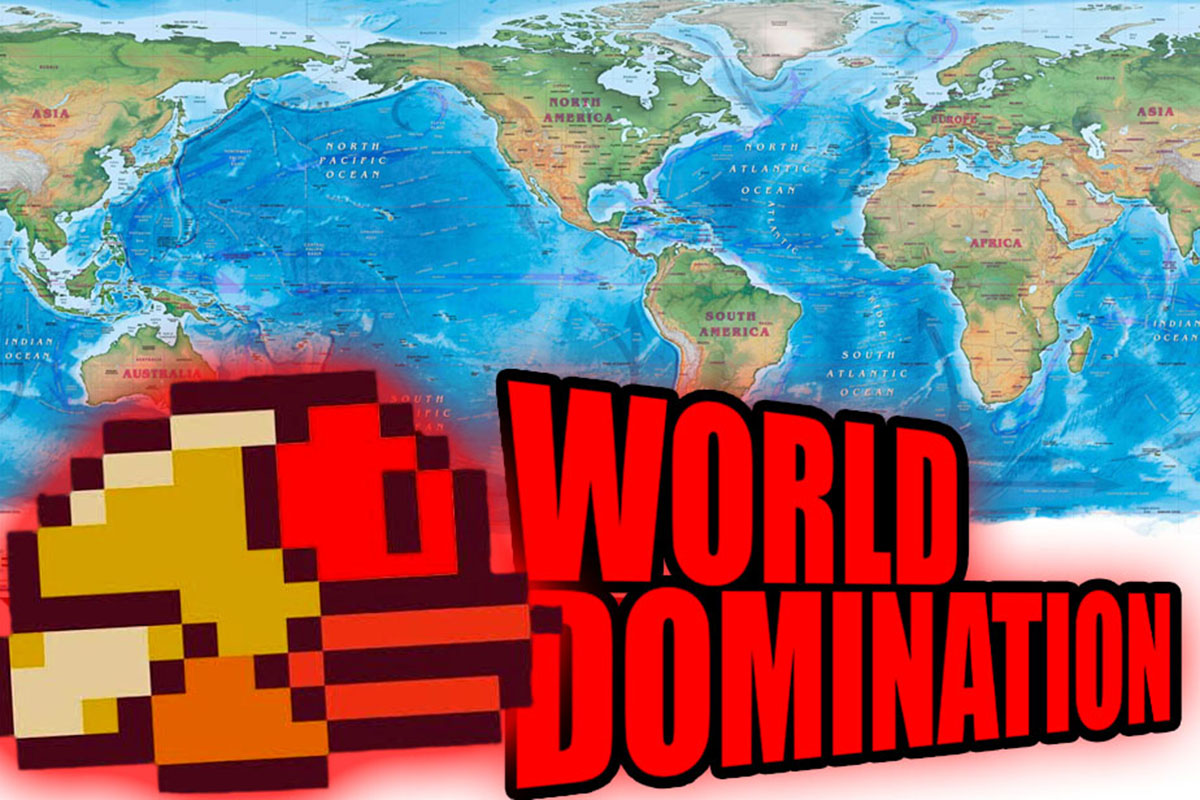 The mobile game developer, who now runs Hanoi’s DotGears Studio and has casual chats over lemon tea with Google’s CEO, has earned a Guinness World Record, reports Tuoi Tre. The title? First app to be removed after topping the App Store charts.

According to the news outlet, Dong admitted on his Facebook page that the Guinness distinction “doesn’t make any sense” but “honestly, to [him] it’s still a life achievement”.

First released in 2013, Flappy Bird didn’t actually take off until the following year. By the end of January 2014, it was the most downloaded free game on the App Store, surging to 50 million downloads before Dong took it down and madness ensued. The developer later re-released his signature game in August 2014 as Flappy Birds Family, followed by a series of other equally infuriating but not-as-addictive games.

At least it looks like all that madness paid off. Congrats, Flappy Bird.