Home » Press » Food chains get bogged down in Vietnam

Food chains get bogged down in Vietnam
Despite being backed by powerful financial resources, many food chains cannot achieve satisfactory business in Vietnam.
Go Back 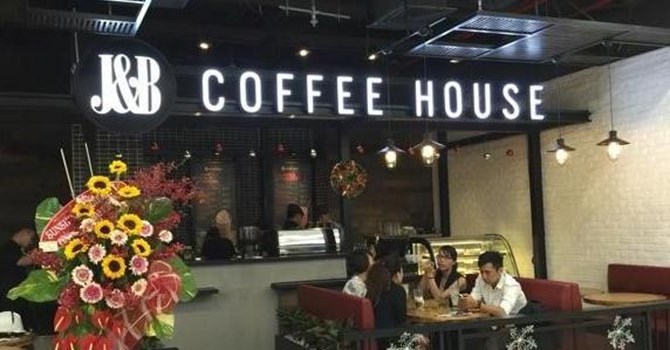 The domestic market has witnessed the closure of some of Burger King’s restaurants since late 2015.

Four years ago, when bringing Burger King brand to Vietnam, BKV, the franchisee, stated that $40 million would be spent to develop the chain in Vietnam, and the figure could be even higher if more suitable retail premises could be found.

The Golden Gate was once described as a ‘powerful empire’ in Vietnam which could attract large investments just in the first four years of operation.

After Mekong Capital withdrew its investment in the chain in 2014, the Golden Gate received $35 million from Standard Chartered fund. The financing then allowed it to expand the network rapidly.

However, the chain has recently had to shut down a series of branches. According to the Hanoi and HCM City Planning and Investment Departments, the Golden Gate closed seven branches by the end of 2015.

These included one beer club at Pandora City Truong Chinh in Tan Binh district, HCM City, two restaurants in Hanoi and HCM City, one hotpot restaurant and another one at Aeon Mall Long Bien. Most recently, the restaurant at Megamall ThaoDien also shut down.

Vietnam has not been a ‘promising land’ for other brands.

The Vietnam Food and Beverage Service Company, a subsidiary of IPP Group, has been reported as closing a fried chicken shop in district 1, HCM City, and a bakery shop in PhuNhuan district.

The consequences of impatience

There are many reasons behind the food chains’ unsatisfactory business result. Franchised chains have their problems as they have to strictly follow the principles set by the global brands. Meanwhile, self-developed chains find it hard to call for investment capital.

However, a branding expert said the biggest problem of the food chains was the investors’ impatience.

Burger King, for example, wants to develop its chain quickly, and accepts to pay high rent for advantageous retail premises.

Meanwhile, he said, the Golden Gate has been expanding too rapidly compared with its capability, which makes it difficult to manage the chain.

As for the other chains, they make investments to ‘follow the crowd’, and their development is unsustainable. As they scramble for customers, they have to join the price wars.