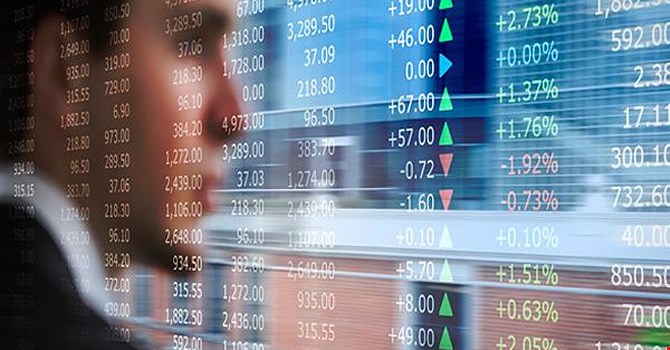 The recent wave of foreign investors selling shares was triggered mainly by the withdrawal of short-term capital, including the ETF (exchange traded fund) capital, easy to change in accordance with the funds’ status and sensitive to any fluctuations in interest rate and exchange rate.

According to the HCM City Stock Exchange (HOSE), foreign investors’ net purchase volume had reached VND1.092 trillion, which is lower than that of 2014, at VND2.4 trillion.

The Vietnamese stock market witnessed a strong wave of sales in August, September, November and December. This, according to analysts, is not a surprise at all because these were also the months when foreign investors sold shares in previous years.

However, the surprise is that the volume of capital foreign investors withdrew in December is twice as much the volume in the previous rush months.

A report showed that the excess of foreign investors’ sales over purchases has reached VND2.016 trillion, or $99 million, in the last 13 trading sessions so far this month.

However, despite big campaigns of sales recently, the stock market will have more capital inflow than outflow, though the excess of inflow has been more modest than years before.

According to Le Tien Dong, deputy CEO of Artex Securities Company, the capital has been withdrawn for three reasons 1) foreign investors took their capital back from ETF in response to the international community’s reply to the FED’s move of raising the target interest rate 2) the capital withdrawal is a seasonal move which is seen every year at certain times and 3) investors fear the exchange rate may fluctuate at the end of the year.

Le Duc Khanh, strategic director of Maritime Bank Securities, thinks that ETFs will continue withdraw capital until the end of the second quarter of 2016 at the latest. After that, they will come back and buy in large quantities.