Foreign enterprises seek to buy garment companies
In most of the merger & acquisition (M&A) deals in the textile and garment industry which were made recently, the buyers were foreign investors.
Go Back 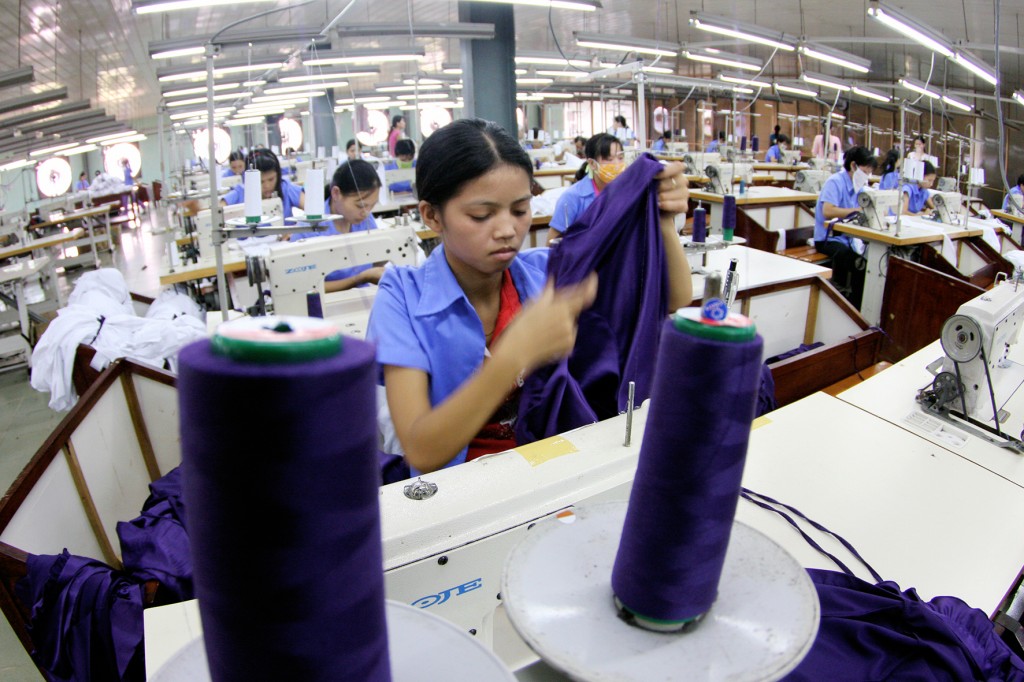 Many foreign investors, especially ones from China, have been flocking to Vietnam to seek to buy Vietnam’s textile and garment companies.

Meanwhile, the ads for workshop and factory sales have appeared in both print and online newspapers for the last two months.

An analyst noted that the enterprises on sale are mostly small ones which would not be able to compete with big rivals in the new development period.

They also noted that the enterprises on sale are mostly located in localities with advantageous transport conditions, such as Hanoi, HCM City and Binh Duong province.

A 12,000 square meter garment factory in Ha Dong district in Hanoi has been put on sale. The factory comprises production workshops covering an area of 5,000 square meters with management unit, a security room, a canteen and pleasure rooms for workers, electricity system and street-front kiosks for product displays.

In Binh Duong province, a factory with an area of 36,000 square meters is on sale for $2 million. It is advertised as equipped with necessary machines for immediate use.

In most cases, analysts noted, the buyers are foreign investors.

They also warned that it would be foreign invested enterprises (FIEs), not Vietnam’s textile & garment industry, which can benefit from the Trans Pacific Partnership Agreement (TPP).

Dang Phuong Dung, deputy chair of the Vietnam Textile and Apparel Association (Vinatas), while saying that the M&A wave in the textile & garment industry is ‘foreseeable’, confirmed that most of the enterprises have been sold to foreign investors.

They have powerful financial capability and experience, and they know well that it is the right time to take over Vietnam’s enterprises to get benefits from the TPP.

A report shows that 70 percent of Vietnam’s textile & garment export turnover is made up from FIEs, which shows their large operating scale and the big role played by FIEs in the industry.

With M&A, analysts warned, FIEs would become even larger, while Vietnamese enterprises would shrink.

By doing this, they can dodge the regulations set up by local authorities aiming to restrict investment projects in the textile & garment sector. The projects in the sector have become discouraged as they have caused environmental pollution.