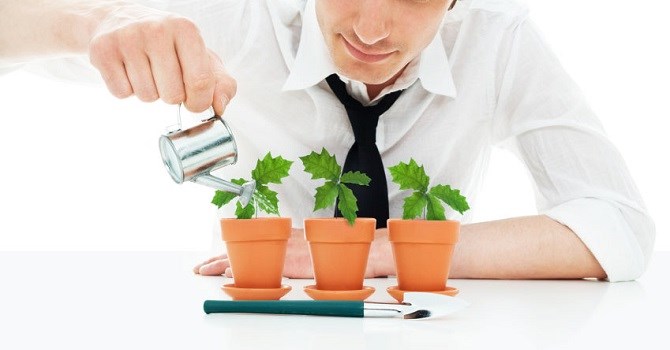 John Wu has been the ‘technology pillar’ of Alibaba for almost 10 years. The former technology director and a leading group of investors have poured nearly $3 million into Vntrip.vn – a Vietnamese startup operating in online hotel reservations.

Le Dac Lam, the founder and CEO of the startup, has confirmed the news.

“The investment came after the first round of capital call from foreign investment funds, and John Wu has agreed to stand side by side with us,” Lam said.

Established in late 2014, Vntrip.vn has established an online hotel network throughout Vietnam with cooperation of Booking.com, the world’s hotel reservation network belonging to the US Priceline Group with capitalization value of $65 billion.

MEF III which was launched last June, with total investment capital of $112 million, is a private fund focusing on retailers, restaurants, consumer goods and consumer services in Vietnam.

Wrap & Roll was the first investment deal made by MEF III.

Established in 2006, Wrap & Roll has 10 restaurants in Hanoi, HCM City and four franchise shops in Singapore.

Each of the three businesses would receive $25,000 in capital and services and have the right to join the 3-month startup acceleration program to be run by 1337 Ventures.

The three businesses include Saloneses, an app that books beauty services on smartphones, Perkfec, which allows business owners to keep watch over staff performance to reward them reasonably, and Navi which books venues and accommodations within hours.

On March 30, 2016, the Thua Thien-Hue provincial People’s Committee released a document on divestment of all the state’s stakes (12,572,200 shares) in Huong Giang. Bitexco has become the new shareholder in the tourism company.

Nguyen Manh Cuong, an individual shareholder, has announced the completion of the sale of 1.9 million TAC shares of Tuong An Vegetable Oil Company, equal to 10.4 percent of charter capital.