Foreign investors eye $2 billion Vietnam expressway: report
A group of foreign businesses are in talks with the operator of a US$2-billion expressway recently opened to traffic in the north to buy its operating rights, media reports said Tuesday.
Go Back 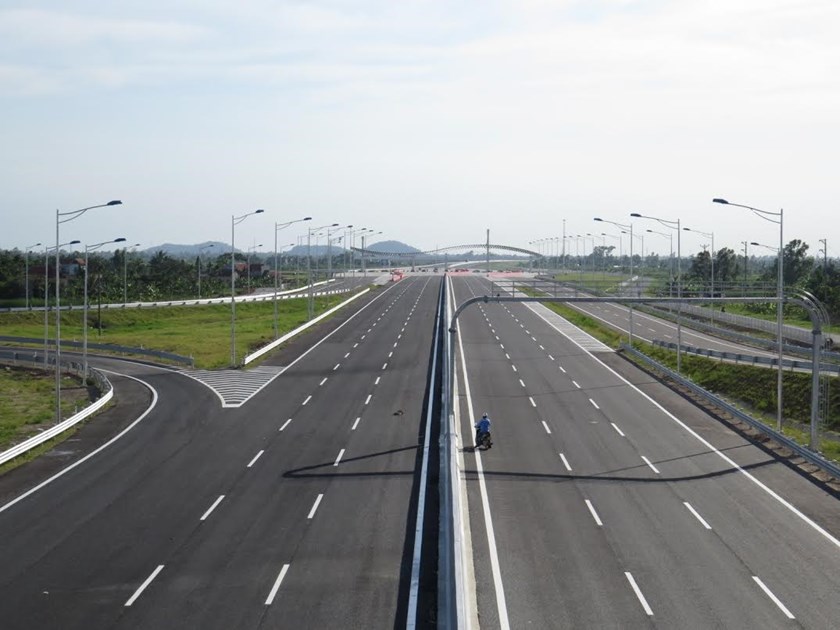 VIDIFI, which built and operates the Hanoi – Hai Phong expressway, expects to finish the unprecedented negotiations by the end of the first quarter next year, news website Bao Dau Tu quoted a company representative as saying.

They plan to establish a joint-venture to operate the highway, according to the website. VIDIFI, a joint-venture between state construction firm Vinaconex and some local banks, will retain a 30 percent stake and the foreign investors, led by India-owned IL&FS Transportation Networks Limited, will buy the rest.

After that the foreign investors — the Philippines’ Strategic Alliance Holdings and Hong Kong’s Tung Shing Group being the others — will buy out VIDIFI’s stake, it said.

Though it is unclear how much the deal will be worth, the foreign businesses have reportedly deposited $2 million as security.

Designed for a maximum speed of 120 kilometers per hour, the six-lane, 106 km expressway reduces travel time between Hanoi and Hai Phong by more than half and to an hour.

The highways, including Noi Bai – Lao Cai in the north and Ho Chi Minh City – Long Thanh – Dau Giay in the south, together cost over VND125.57 trillion ($5.58 billion), with over half coming from public funds.

The plans are part of the government’s efforts to throw open the transport sector to private investors to ease the burden on itself, the corporation’s CEO, Mai Tuan Anh, told the website.