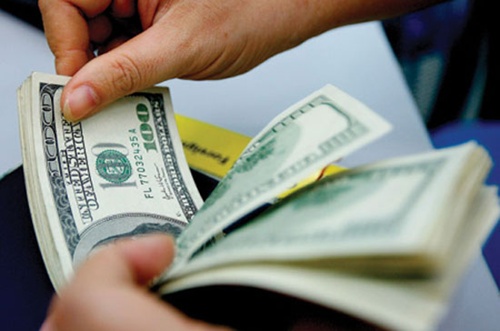 This is the first time the agency has published data on foreign investments in terms of capital contributions and share purchases.

Foreign investors injected almost $1.9 billion to acquire over 50 per cent of charter capital in more than 1,700 domestic enterprises and economic entities from July 1, 2015 to July 20, 2016.

This number reached $1.5 billion in the first seven months of this year.

For less than 50 per cent of the business charter capital, 1,432 companies received $1.05 billion worth of foreign capital in the last twelve months.

Foreign investors were fond of the real estate sector which attracted the most foreign capital of any industry with more than $350 million, accounting for 23.1 per cent of total investments.

Wholesales and retail ranked second with 57 projects drawing in nearly $319 million, equivalent to 21 per cent of total foreign investments. Other sectors such as aviation and plastic product manufacturing also received heavy foreign capital.

Global companies are attracted by bright prospects in Việt Nam, which had a 6.7 per cent growth rate last year, among the world’s fasted growing economies. The country has targeted growth of 6.5-7 per cent over the next five years.

With a large market of more than 90 million people, consumer spending is forecast to grow more than 50 per cent from 2015-19 to nearly $185 billion, according to Euromonitor International.

More foreign capital is expected to flow into Việt Nam given the country’s deeper integration in the global economy.

“Việt Nam’s economic boundaries are expanding more than ever,” said Đặng Huy Đong, Deputy Minister of Planning and Investment at a meeting early this week.

He said the formation of the ASEAN Economic Community, the Trans-Pacific Partnership and other free trade agreements were presenting attractive opportunities for both domestic and foreign investors.

Among 65 countries and territories investing in Việt Nam through capital contribution, Singapore was the biggest investor with 107 projects worth $488.4 million, making up 32.3 per cent of total foreign investments.

South Korea followed with 331 projects worth $231 million, accounting for 15.2 per cent of total number. Japan, Taiwan and mainland China were also big investors with inbound investments ranging from $60 million to over $150 million.