Foreign media speaks glowingly of Vietnam’s economy
International investors are setting their eyes on South East Asia, believing that Vietnam is an ideal destination.
Go Back 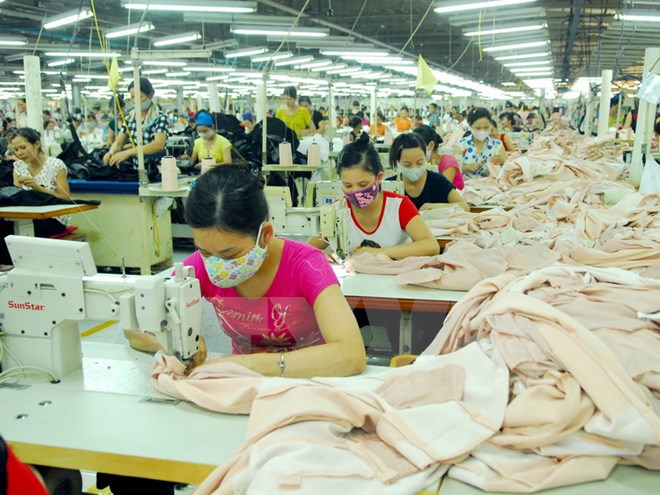 The Vietnam News Agency (VNA) has quoted an article by British Prime Minister David Cameron in the Daily Mail on July 24. Cameron said he would accompany British businesses to four South East Asian countries, including Vietnam, this week.

“Modern-day trading shouldn’t just be about the truckers going between Calais and Dover; it should be about the cargo planes landing in Jakarta and the container ships docking in HCM City,” he wrote.

A Vietnamese businessman commented that while European countries remain the UK’s major trade partners, the working visit to Vietnam of the British Prime Minister and businessmen shows the increasingly high significance of South East Asia and Vietnam in the UK’s economic policy.

Of the countries the British businesses plan to visit, Indonesia has 55 million internet users, Singapore has more smartphones than any other place in the world, and Vietnam imports 150,000 cars a year.

Meanwhile, Vietnam has been hailed by German media as the ideal destination for German businesspeople.

The Nürnberg Chamber of Commerce and Industry (IHK), for example, has organized the 12th Asia Pacific Economic Forum with the participation of representatives from 200 German and Asia Pacific’s businesses. Vietnam was invited to the forum as the major partner.

The Vietnamese Ambassador to Germany Nguyen Thi Hoang Anh said the event would help confirm that Vietnam is a reliable market and an ideal destination for German businesses.

The Philippines Daily Inquirer on July 19 reported that foreign trade institutions in the Philippines have urged President Aquino’s administration to reconsider business and investment policies amid decreasing foreign direct investment in the country.

Vietnam is now Number 1 in the region in terms of exports to the US and it is receiving FDI flow from foreign investors leaving China.

Kuwait Times, one of the five best known newspapers in the Middle East, last month published an article with the title “Vietnam, bright point in ASEAN economy in first half 2015”, saying that Vietnam is a market with great potential for Middle Eastern investors.