France's Vinci eyes operation, construction of Vietnam expressways: report
Vinci Concessions, which operates many infrastructure projects around the world, is reportedly looking to acquire rights to operate highways in Vietnam, where the government plans to increase private participation in the sector.
Go Back 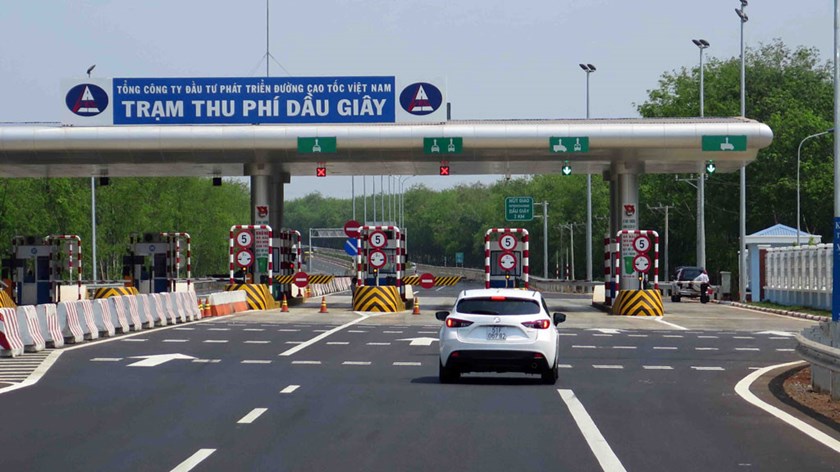 Vinci also hopes to partner with the corporation for new projects, it said.

The French company is the latest foreign investor to express interest in operating highways in Vietnam, but no deal has been struck so far, an unnamed source from the ministry was quoted as saying.

The roads, including three in operation, have a total length of ̀540 kilometers (335 miles) and cost nearly VND125.6 trillion (US$5.6 billion) in total.

VEC said the move was part of efforts to raise capital for future projects and reduce pressure on public funds.

Mai Tuan Anh, its CEO, told Saigon Times Online the corporation plans to establish companies to operate the expressways and private investors can buy stakes in the companies.

VEC is also open to selling out the companies, he said, stressing that the government would not hold a controlling stake.