Hanoi calls for outside investment
The capital city will organise a conference on August 24 to promote investment in industry, real estate, trade and services, and social infrastructure, according to baodautu.vn.
Go Back 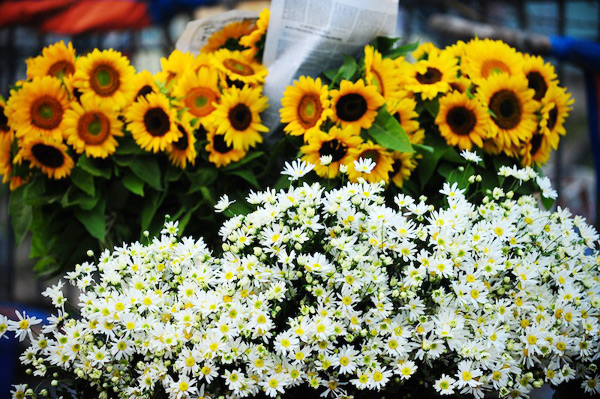 The forum aims to better advertise the city’s investment climate and opportunities to domestic and foreign investors, the online newspaper quoted the municipal People’s Committee as saying.

Investors, who participate in the conference, will be updated with the city’s list of projects calling for investment in 2015, especially in four reviewed sectors as well as its investment policies, incentives and relevant regulations.

The event will be also a good chance for local authorities to collect challenges that investors have encountered so far, a move to improve the city’s investment climate and enhance its competition in attracting investment.

Speaking at a recent meeting, Nguyen Ngoc Tuan, vice chairman of the municipal People’s Committee said that the city had been tackling obstacles overseas investors face in a bid to draw more foreign direct investment and boost socio-economic development.

The city asked relevant branches and ministerial departments to listen to the complaints of foreign-invested enterprises and offer solutions in a timely manner, Tuan said.

It also required foreign investors to implement their licensed projects on schedule – otherwise their licences would be withdrawn. It also urged site clearance steering boards to work closely with investors on eight projects that were having trouble getting the needed clearance.

The city was among 10 leading localities in FDI attraction over the first half of this year as it lured US$203 million in capitals, according to the Foreign Investment Agency’s report.

As of June 20, it attracted 3,206 foreign-invested projects with a combined investment capital of more than $24 billion, ranking third among 63 cities and provinces nation-wide.