HCM City to spend over $400 million to encourage startups
Analysts believe that HCM City will make a profitable investment by pumping VND1 trillion into startups, because the benefits in the future will be even higher.
Go Back 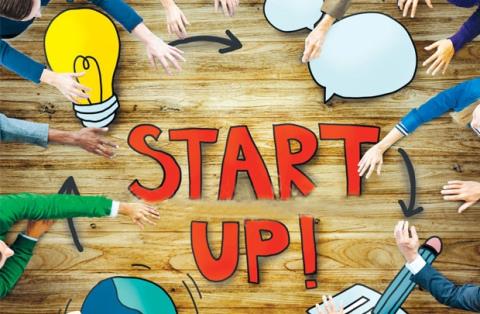 Analysts believe that HCM City will make a profitable investment by pumping VND1 trillion into startups, because the benefits in the future will be even higher.

A debate in Vietnam has occurred by local authorities should spend money on startups, following a commentary in Bloomberg news service which advises South East Asian governments, including Vietnam, not to do this.

Bui Quang Binh, Economics Dean from the Da Nang Economics University, said that this may be not true in Vietnam’s case.

He said every economy has its own specific characteristics and needs specific solutions.

“If there are many businesses, there will be more contributions to the national economy and society,” he maintained. “Singapore and Indonesia are not foolish when injecting money into startups.”

Sharing the same view with Binh, Truong Hong Trinh from Da Nang Economics University, said for South East Asia in general and Vietnam in particular, entrepreneurship is vital to create the driving force for the national economy.

In fact, Vietnam mentioned the entrepreneurship movement 2-3 years ago because it realized the importance of startups in a national economy. If young people’s business ideas don’t receive necessary support, they will not be able to develop.

Binh applauded the HCM City authorities’ decision to spend VND1 trillion to enhance the entrepreneurship movement in the city.

“HCM City must have its calculations when deciding to spend VND1 trillion on the entrepreneurship movement. The sum of money is not big compared with the city’s budget, and the city can expect good benefits in the future,” he said.

The local authorities estimated that there would be about 500,000 businesses by 2020. And if just 10-20 percent of them make profits and pay tax, the city would have a considerable source of revenue.

Mentioning the Intel case, he said HCM City offered attractive incentives to the US investor because it understood that the investment in the city would be highly beneficial.

However, experts emphasized that capital is not the only thing startups need, but also reasonable policies and favorable business environment.

They believe that it is necessary to pay attention to developing startup incubators.

“Incubators are places for startups which have good business ideas but lack capital and experience. They can come and seek support,” Trinh said.