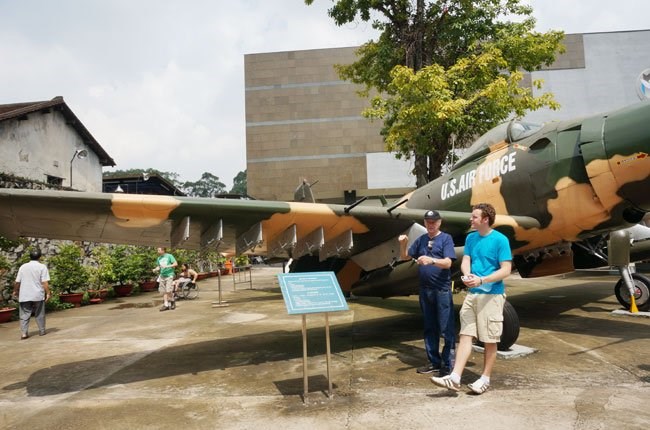 Ho Chi Minh City wants the 15-day visa exemption for Europeans to be doubled so that they can come on longer tours.

A source said the city tourism department is all set to ask the tourism ministry to extend the waiver period for tourists from the UK, France, Italy, Spain, and Germany.

According to travel companies, European tourists usually book tours across Vietnam or tours that combine Vietnam with Laos and Cambodia, and so need more time, the source said.

Vietnam began to waive visas for nationals from the five countries this month amid a sharp drop in foreign arrivals.

But travel businesses said the government is only “opening half the door” by requiring them to renew their visa for a fee if they want to stay for more than 15 days.

Also, the new visa exemption policy is only valid for one year and does not allow travel firms to make long-term plans, they said.

Vietnam is also waiving visas for single-entry visits of up to 15 days for Danish, Finnish, Japanese, Norwegian, Russian, South Korean, Belarusian, and Swedish nationals starting this year until 2019.

But the government last May instructed the police and other relevant agencies to cooperate with the tourism ministry to let tourists from those countries stay up to 30 days if they are “guaranteed” by a tourism agency and have a valid return ticket.

Under a regional agreement, Vietnam also offers a 30-day visa waiver for tourists from the 10-member Association of Southeast Asian Nations, except for those from Brunei who get a 14-day waiver.

Ho Chi Minh City received more than 2.16 million foreign arrivals during the first half of this year, up 3 percent year-on-year even as the country’s overall arrivals dropped 11.3 percent to 3.8 million.