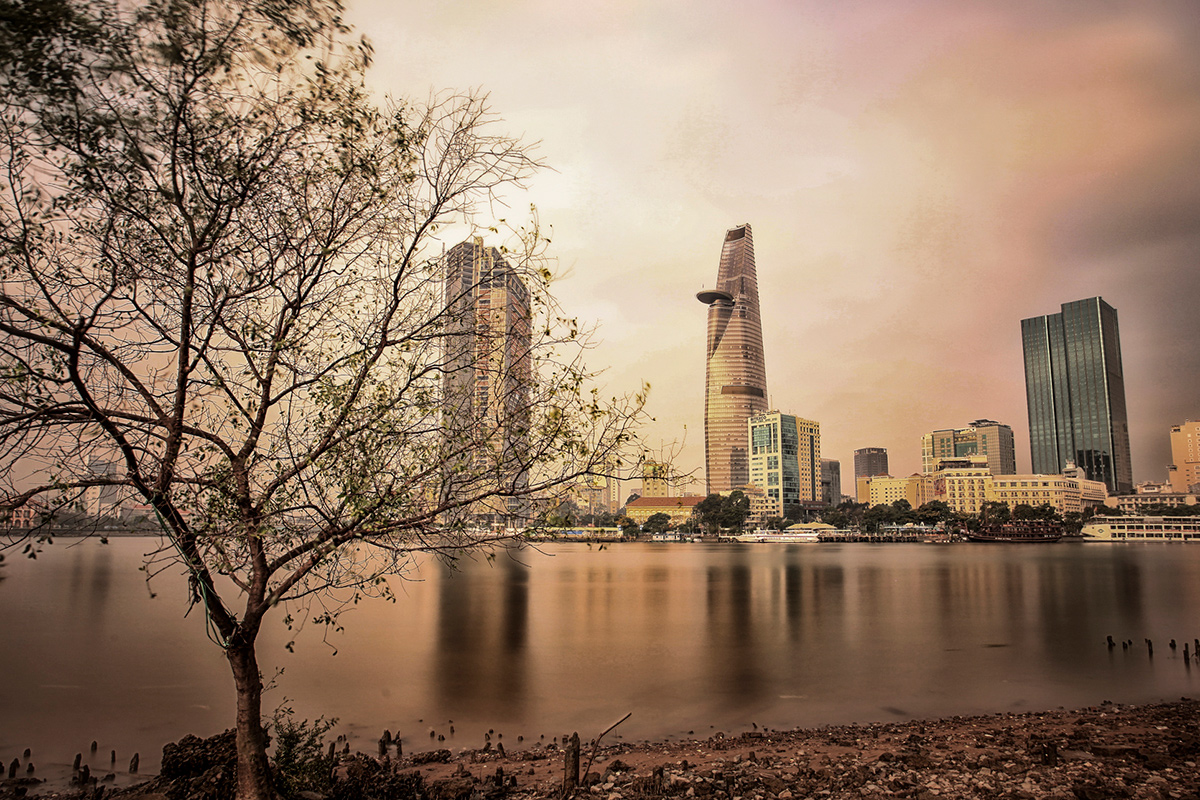 Speaking at the event, Director of the municipal Department of Planning and Investment Su Ngoc Anh said the total retail value rose 10.3 percent annually to surpass 599.1 trillion VND (26 billion USD) during the period. The total export is estimated at 22.8 billion USD, up 13.6 percent while the industrial production index went up 7.31 percent.

Since early this year, the city has granted licences to 26,614 new firms with a total registered capital of over 358.89 trillion VND, marking 13.1 percent and 82.9 increases in the number of businesses and registered capital, respectively.

Anh attributed the growth to the city’s support in delivering innovation, improving the business climate and refining start-up ecology. At the same time, the city has also facilitated technological transfer in agriculture to produce safe and quality farm produce.

The total agro-forestry-fisheries value was estimated at over 7.63 trillion VND, up 6.5 percent on the yearly basis.