Ho Chi Minh City's iconic shopping center to lend facade to skyscraper base
The Saigon Tax Trade Center, one of the last French colonial-era buildings remaining in downtown Ho Chi Minh City, will have its design fully retained as a 40-story skyscraper is built in its place, media reports said Monday.
Go Back 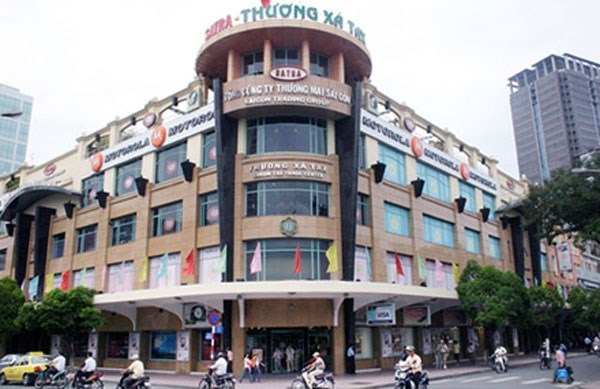 The bottom three floors of the skyscraper will be a faithful reproduction of the 91-year-old building’s exterior.

Though the rest of the building would have a modern design, it would be “in harmony” with the heritage structure, the website quoted the developer as saying.

Inside the replica, parts of the old building such as its main lobby, grand staircase, bronze railings, and mosaic titles will be preserved.

The developer said highly experienced architecture firms from the US and UK have been signed up for designing the new building and providing consultancy for the project.

The shopping center was originally named the Grands Magasins Charner when it opened in 1924 with shops selling a range of things from toys to food and drinks.

In 1942 the three-storied shopping center was renovated with its dome replaced by the fourth story.

In 1960 its name was changed to the Saigon Tax Trade Center. When the Vietnam War ended in 1975 the city took it over before transferring it to the Saigon Trading Group in 1997.