Home » Press » If Vietnam fulfills its dream, what will its status be in 2035?

If Vietnam fulfills its dream, what will its status be in 2035?
By 2035, the majority of Vietnamese people will be in the middle class. 54 million out of 108 million Vietnamese will be in urban areas, and one fifth of the population will be elderly.
Go Back 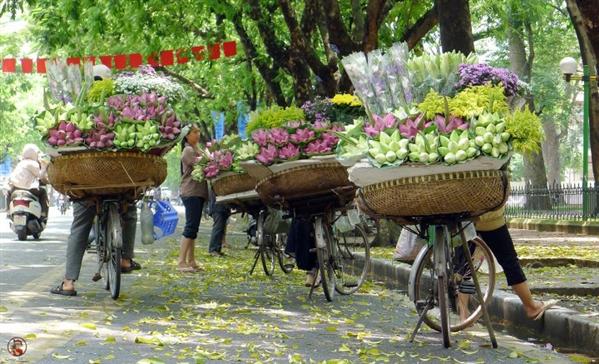 The best scenario: Vietnam to reach South Korea’s development in 2000

According to the scenarios mapped out by the research team of the World Bank and the Ministry of Planning and Investment in the Report 2035, Vietnam can achieve per capita income of about $15,000 if the economy sustains the growth rate of 5% per year.

In another scenario that is more supported by specialists, Vietnam’s per capita GDP may reach $18,000 when its growth rate is maintained at 6% per annum for the upcoming 20 years.

That means by 2035, the economic prosperity of Vietnam will be equivalent to that of Malaysia in 2010.

The best scenario is Vietnam’s economic growth in the next two decades is 7% per year, then the per capita GDP of Vietnam will reach $22,200, equivalent to that of South Korea, China, and Taiwan in 2000 or of Malaysia in 2013, catching up with Indonesia and the Philippines.

If Vietnam continues to implement the goals of industrialization, and modernization, by 2035 the proportion of industry and services in the economic structure will be up to 90%.

The private economic sector will also contribute 80% of GDP at that time.

The number of people living in urban areas will reach over 50%, ie an additional 25 million people will move to live in cities and towns. The Human Development Index is expected to reach over 0.7.

The consumption of the middle class in Vietnam will rise, but still very low compared to the world average ($10 to $100 per day).

The social policies at that time, instead of support for getting rid of poverty, will shift to help the middle class to get richer to avoid the middle income trap.

Employment growth rate of Vietnam in the next 20 years will slow down, causing the ratio of elderly – dependents to increase from 9.6% to 21.8% in 2035.

Most Vietnamese people will have no pension at the age of 80, so the GDP to ensure the life and health care costs for the elderly population will reach 8%.

The income gap between Vietnam and other countries to widen

According to the report of the the Central Institute for Economic Management (CIEM), the level of prosperity of Vietnam in 2035 may be only equivalent to half of Japan and one third of Singapore.

The earlier reports of the World Bank also pointed out that, in terms of the purchasing power parity, Vietnamese are only richer than Cambodians, and their income is equivalent to Laos (about $5,600).

This level is half of China, one third of Thailand, one eighth of the US, and 1/16 compared to Singapore.