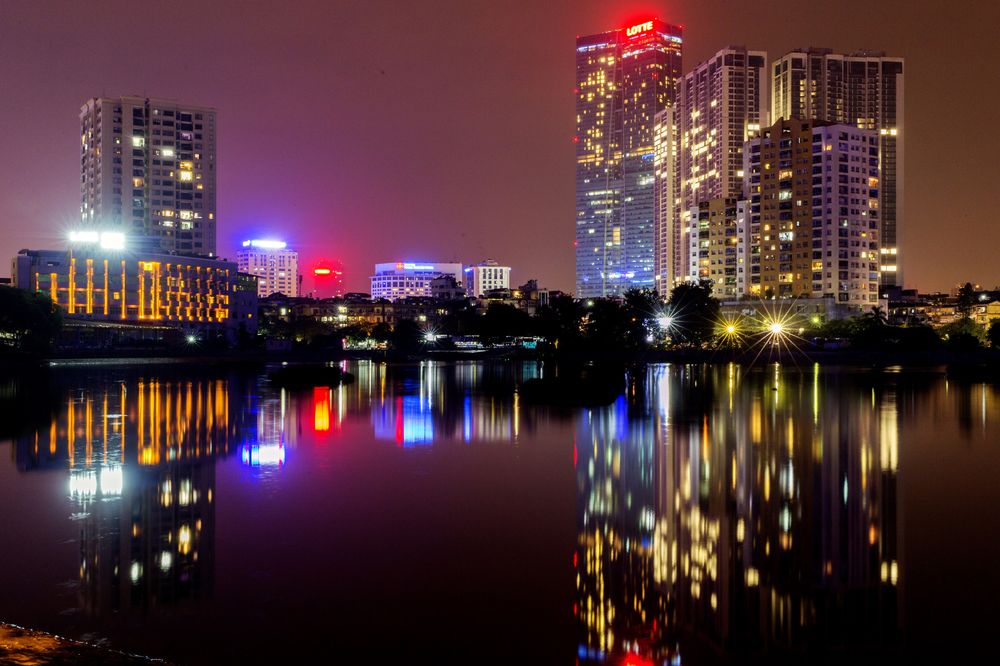 The IMF said trade tensions and volatilityaffected Vietnam in 2018, but the economy had remained resilient, fueled bygrowth in middle class incomes and consumption, a strong harvest and surgingmanufacturing.

The strong economic momentum is expected tocontinue in 2019, aided by competitive labour costs and other strongfundamentals, including a diversified trade structure, and recently signed freetrade agreements which are spurring reforms, according to the IMF.

However, Vietnam’s gross domestic product (GDP)growth is expected to fall to 6.5 percent in 2019 due to weakening externalconditions, the IMF said.

They noted that the focus should be on thequality of adjustments to keep public debt on a declining path and create roomfor priority infrastructure and social spending, prepare for rapid prospectivepopulation aging, and deal with the effects of climate change anddigitalisation.

The IMF experts called on the Government to pushahead with reforms to reduce remaining barriers to investment, includingimproving access to land and credit, which would boost private investment andraise worker productivity and growth.