Industrial zones attract more investments in last three years
Industrial zones (IZs) in the southern key economic zone (HCM City, Binh Duong, Ba Ria – Vung Tau and Long An) have seen a high level of investment for three years because of free trade agreements (FTAs) of which Vietnam is a member.
Go Back 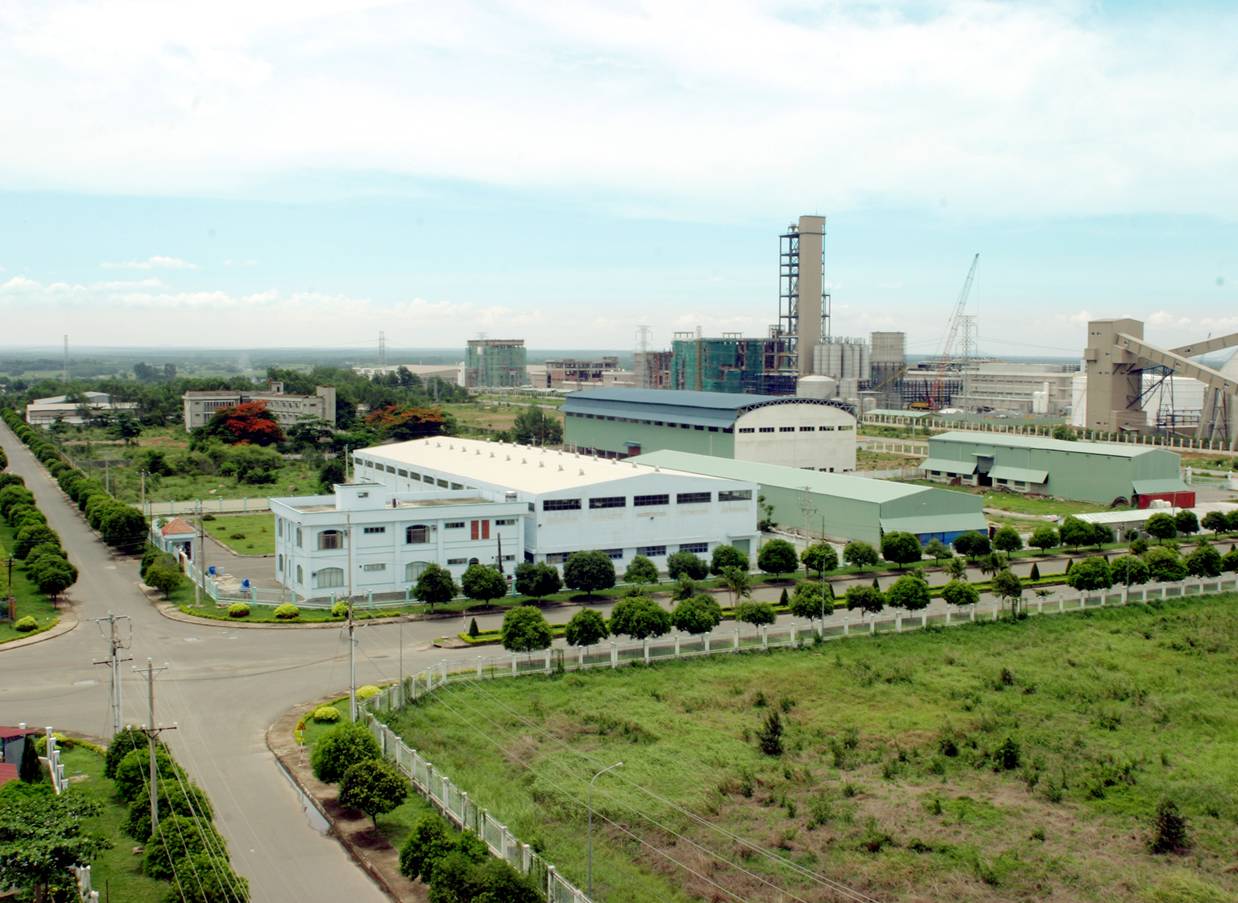 The negotiations for the Trans Pacific Partnership Agreement (TPP) just ended in early October, but investors began preparing for the agreement a long time ago.

According to the Long An provincial Economic Zone Management Board (LAEZA), 122 investment projects were registered from the beginning of the year to September 30, an increase of 14.02 percent in comparison with the same period last year.

These include 67 foreign invested projects with total investment capital of $395 million, an increase of 2.37 percent. Investors mostly registered projects in the fields of textile & garment, footwear and plastics, while planning to set up factories in the IZs in the districts of Ben Luc, Duc Hoa and Can Giuoc.

According to ITA, the developer of Tan Duc IZ, the US-based Trillions Group received a license for its investment project in Tan Duc IZ in Duc Hoa district.

This would be a complex of projects to cover an area of 30 hectares with expected investment capital of $120 million, to be developed by Trillions and its partners – Cosmo, CHA Technologies, Starensier US, Mountain Star and Billions TW.

An ITA representative noted that Vietnam has become an attractive destination for foreign investors who can see the great potential in the country, which has signed many FTAs and plans to sign TPP. And this brings great opportunities to infrastructure and IZ developers.

An analyst said that IZ development is the most profitable segment of the real estate market.

Before that, the Long An provincial authorities granted an investment certificate to the $300 million Hong Kong’s Huafu spinning mill, covering an area of 35 hectares. Huafu is known as one of the world’s largest high-end color-yarn providers to the textile & garment industries in 60 countries and territories in Europe, America, Japan, South Korea and South East Asia.

HCM City, according to Savills Vietnam, is the biggest foreign direct investment (FDI) recipient in the southern key economic zone.

British enterprises were the biggest investors in the city in the first six months of the year, accounting for 59 percent of total registered FDI in the city.