Home » Press » Inflation rate in 2019 to be lower: economists

Inflation rate in 2019 to be lower: economists
In the last two years, Vietnam was able to fulfill its economic development plans with a stable macroeconomy, high GDP growth rate, and stable inflation rate.
Go Back 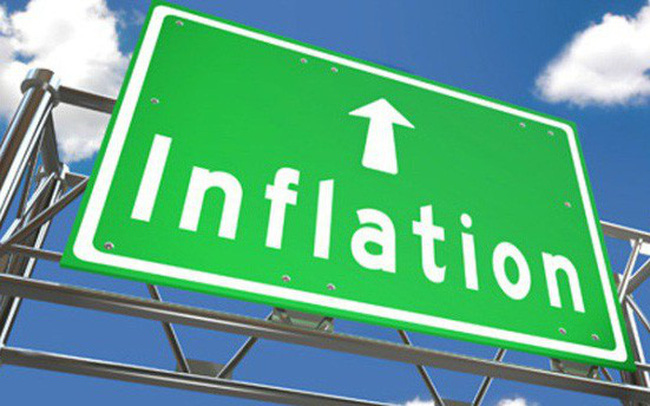 Economists believe that the inflation rate in 2019 will be lower than 2018.

Nguyen Duc Do from the Finance & Economics Institute said the task of curbing the inflation rate at below 4 percent was supported by favorable conditions, including the downward trend of the crude oil price.

The cautiousness of the government arose because of the warning that the oil price may hit the $100 per barrel threshold, and the anticipated increases in healthcare and education service fees.

However, as the crude oil price dropped sharply from $70 to below $50 per barrel, the target of curbing the inflation rate at below 4 percent appeared feasible.

The pork price will not increase or may decrease, which means that the contribution of the product to inflation would be zero.

Regarding the dong/dollar exchange rate, Do said the dong depreciation is believed to be lower in 2019 than 2018. US economic growth is expected to slow down with the US FED’s interest rate plan. As a result, the demand for the US dollar will no longer be strong.
Meanwhile, the US-China trade war is predicted to cool down as both powerful economies expect an economic growth slowdown next year. This will make the Chinese yuan value more stable.

Meanwhile, Ngo Tri Long, a price expert, thinks that it would be a challenge to curb the inflation rate because the higher fees of public services will put pressure on inflation.