It’s Official: Americans to Get 1-Year Vietnam Visas by June
Starting later this year, American tourists visiting Vietnam will be able to get a one-year, multiple-entry visa.
Go Back 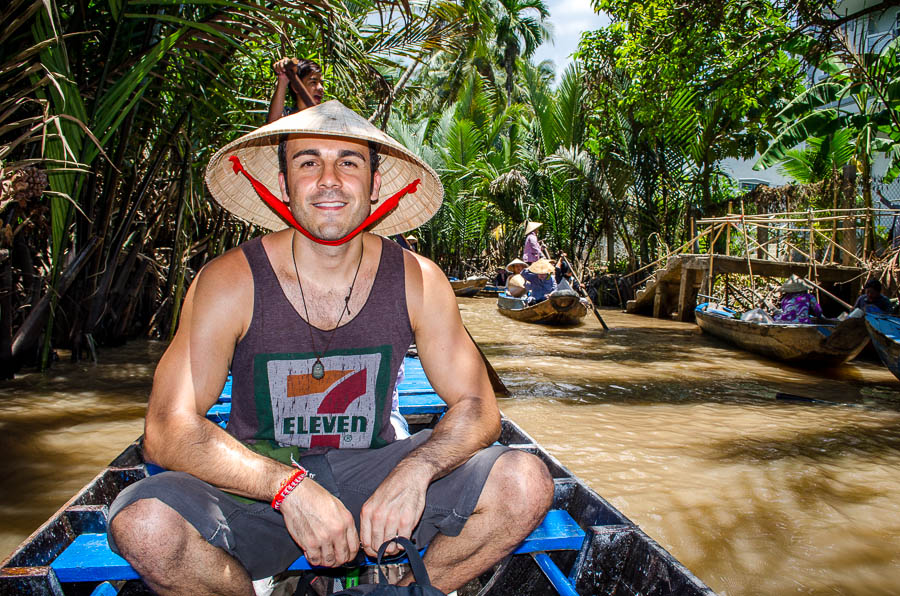 Starting later this year, American tourists visiting Vietnam will be able to get a one-year, multiple-entry visa.

The new policy is meant to mirror visas for Vietnamese citizens traveling to the US, which are currently offered as tourist (B-2) and business (B-1) visas.

“The new reciprocity arrangement…will benefit American and Vietnamese tourists and business travelers, generating new opportunities for trade, investment and tourism. The successful conclusion of the arrangement underscores the commitment of the US and Vietnam to improve the bilateral relationship by expanding existing trade and economic opportunities and developing people-to-people ties,” according to the release.

Currently, Americans are only able to opt for one- to three-month visas when in Vietnam.

“Remember the ‘old’ three-month visas you used to get? They will soon be a thing of the past,” US Ambassador to Vietnam Ted Osius wrote on his Facebook page on Monday.

This is the latest amendment to Vietnam’s visa policies. Last year, the country waived visas for some European nationalities in a bid to boost plummeting international tourist arrivals.