License granted for hi-tech local investor
The city said the project is the third in its 1,010-hectare Hi-Tech Park in Hoa Vang district, 20km west of the city.Da Nang (Biz Hub) — The central city has granted an investment licence to Da Nang Pharmaceutical joint-stock company (Danapha)’s first nano-technology and biotech project.
Go Back 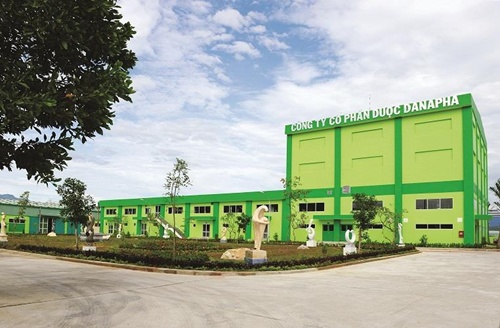 Danapha joins two Japanese companies – Tokyo Keiki Precision Technology Inc and Niwa Foundry, with a total investment of US$62 million. They are the first domestic investor since the park opened in 2013.

As scheduled, Danapha will invest VND1.5 trillion (US$67 million) to build a complex dedicated to Nano Technology/Bio Technology and a Hi-tech research and development centre. The projects will be built on an area of 7.7ha in three phases between 2017-21.

The complex plans to produce 1 billion tablets and 100 million units of injectable drugs per year from 2017-18.

Danapha, listed on the Ha Noi Stock Exchange as DNP, is one of the few enterprises in the central city investing in technological research and production.

It has completed research on a nanotechnology-based cancer injection that could lead to cheaper cancer treatments in the central region.

According to the latest reports, Da Nang has attracted 423 foreign direct investment (FDI) projects worth $3.68 billion to date.

FDI enterprises earned revenue of $776 million —of which $522 million were from exports —and contributed $112 million to the State budget in 2015. — VNS