More M&A deals in healthcare sector expected
Foreign investors, encouraged by new laws and information that Vietnam is among 21 IMS Health-ranked markets with the fastest growth rate, have completed M&A deals to save time for procedures and starting production lines.
Go Back 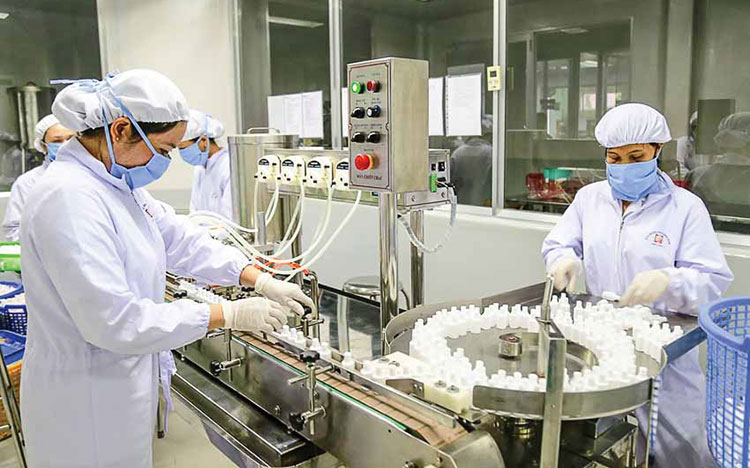 Vietnam has witnessed so many M&A deals in the healthcare sector this year, worth trillions of dong. Nha Khoa My, an international network of dental clinics which has been operating in Vietnam for 15 years, has just merged with Sun Medical Center (SMC).

According to Vietnam Dental Tourism JSC, about 100,000 foreign travelers come to Vietnam each year to use dental care services, bringing revenue of $150 million.

Foreigners prefer Vietnam because dental technology in Vietnam is not inferior to that in developed countries, while the cost is 50 percent less.

Prior to that, the healthcare sector was stirred up by the news that Polish Adamed Group spent $50 million to acquire 70 percent of Davipharm shares. This is the biggest Polish investment affair in Vietnam so far, made in anticipation of the Vietnam-EU FTA, expected to take effect in 2019.

Before the M&A, Davipharm mostly made generic products at its factory in Binh Duong province. After the deal, its capitalization value was $71.4 million, or VND1.614 trillion.

Meanwhile, there has been little information about M&A in health clinics. Some offers to sell clinics have appeared on healthcare forums, and there are other offers to buy. However, no big deals have been reported.

An analyst said that most general clinics, operating as businesses, are organized just like family-run units, so they are not likely to develop into public companies.

Experts believe that Vietnam’s medicine and healthcare instrument market value will reach $10 billion by 2020 and Vietnam would be a favorite destination of pharmacy and healthcare manufacturing brands.

To compete with low-cost medicine products from India and China, some US pharmacy firms have transferred manufacturing licenses, or bought pharmacy companies in underdeveloped pharmacy markets like Vietnam, where they can use low cost labor, thus helping them cut down production costs.

The determination of multi-national pharmacy groups will increase as new policies set by the government said that Vietnam needs to become a powerful generic medicine manufacturer in Southeast Asia by 2020.