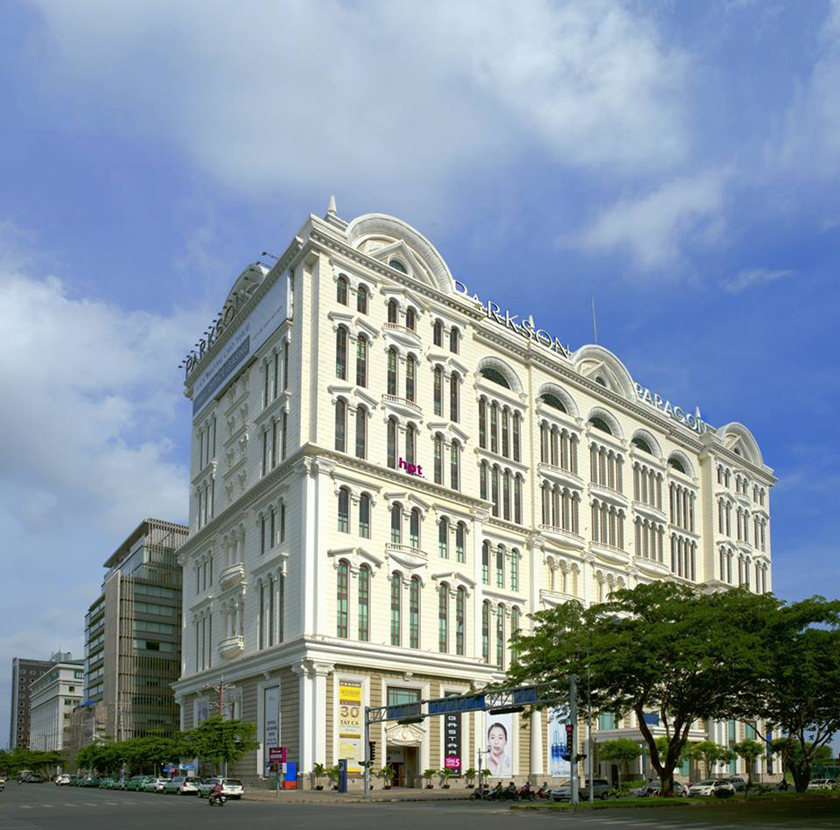 Thuy Duong Company, which manages the center, located in District 7’s Phu My Hung urban area, told local media that it had notified tenants of the shutdown earlier.

The company did not give any reason for the closure, just saying this decision will not affect other Parkson shopping centers in Vietnam.

Industry insiders, meanwhile, say Parkson Paragon’s shutdown is not a surprise given that it has failed to attract customers for years.

Parkson Paragon was launched in April 2011 after Parkson took over the 19,000-square meter shopping mall from Kim Cuong Company and invested US$5 million renovating it.

While it is at the heart of a fast growing residential area, with a relatively large expat community, the mall appeared to face a tough competition.

Crescent Mall, developed by Phu My Hung Corp and opened in 2011, is just across the street while the new and shiny SC VivoCity, a joint venture between Singapore’s Mapletree and Saigon Co.op is also a short ride away.

In January 2015, Parkson pulled out of the Keangnam Hanoi Landmark Tower, saying the mall here had not met its revenue target since opening in 2011.