Many sugar mills face uncertain future
While the ASEAN Trade in Goods Agreement (ATIGA) has been delayed until 2020, the future of the local sugar industry, with several sugar mills facing closure, remains uncertain, officials said.
Go Back 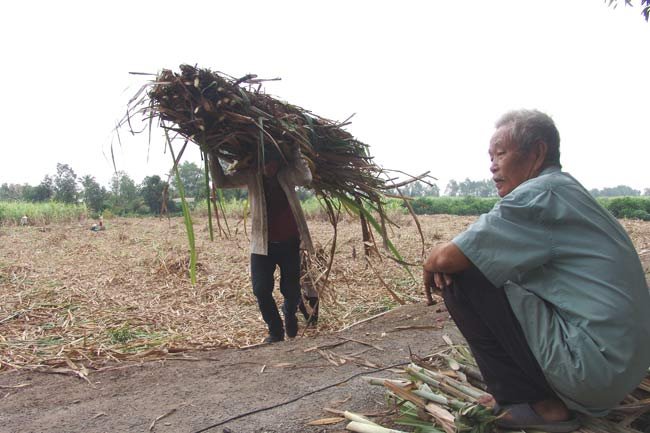 When the program to boost sugar production to one million tons kicked off in 1995 to generate income for and build close relations with farmers, promote local economic development and boost national modernization, localities raced to build sugar mills.

However, the program was not executed systematically and did not focus on production efficiency. Many sugar mills were recently forced to close due to a lack of effective technology or planting areas for raw materials.

While farmers are normally able to sell their sugarcane to sugar mills, a number of farmers saw their sugarcane crops left untouched due to the closure of multiple mills.

Despite these difficulties, capable companies have managed to invest in sugarcane planting areas, while many other sugar mills have still managed to meet their financial targets and maintain their consumption of sugarcane.

Smuggled sugar is regarded as the main source of difficulties faced by sugar mills. Even if the sugar industry works toward enhancing productivity, lowering production costs and narrowing the price gap with sugar smuggled in from Thailand, the fight against sugar smuggling will continue.

According to an executive of Thanh Thanh Cong, a major player in the sugar industry, when the ATIGA comes into force, at least 20 sugar mills will face closure. This will have a considerable impact on those involved, including 33,000 farming households and 1.5 million laborers in the industry.

While the likelihood of closures is high, there is no satisfactory answer for sugar farmers, who are now uncertain about what crops to grow. Therefore, a policy to support the conversion of crops on sugarcane farmland should be taken into account going forward.