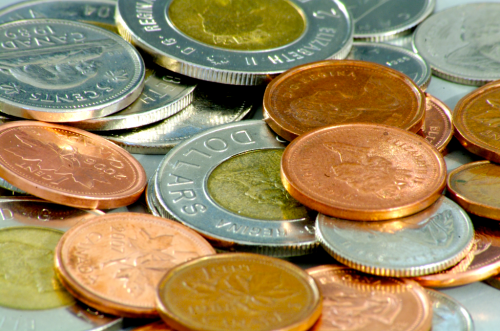 Updates of the General Statistics Office revealed that the average increase of the consumer price index (CPI) in 2015 was 0.05 per cent per month, the lowest in 14 years.

The CPI this year showed a 0.63 per cent increase compared to the 2014 average, much lower than the government’s five per cent target.

Economist Can Van Luc said low inflation would contribute to macroeconomic stability and create room for fiscal and monetary policies, such as increasing the money supply and public investments.

As Viet Nam was an emerging economy, the inflation rate could hardly be maintained at a low level of less one per cent next year, Luc said, adding that no significant rises were, however, expected due to the government’s controlling measures.

Inflation cannot be ignored in management policies, because of the possibility of a recovery in oil prices, coupled with planned increases in healthcare and education fees.

Deputy Chairman of the National Financial Supervisory Committee Truong Van Phuoc said the monetary policies during the past five years contributed to the country’s economic recovery and helped to bring down inflation from more than 18 per cent in 2011.

On the sidelines of the State Bank of Viet Nam’s conference last week, Deputy Governor Nguyen Thi Hong said monetary policies in 2016 would not ignore inflation, even though the inflation rate was low.

She said management agencies should boost coordination in forming policies to ensure consistency as well as to fulfil the government’s targets.

Interest rates were at low levels in 2015, with deposit rates cut by 0.2 to 0.5 per cent, but confidence in the Vietnamese dong improved, while loan rates fell by about 50 per cent compared to the end of 2011, Hong said.