More foreign bankers to set foot in Vietnam
The ASEAN Economic Community (AEC), in which member countries will open up to 70 percent of their banks to foreign investors, is believed to pave the way for more and more bankers to seek business opportunities in Vietnam.
Go Back 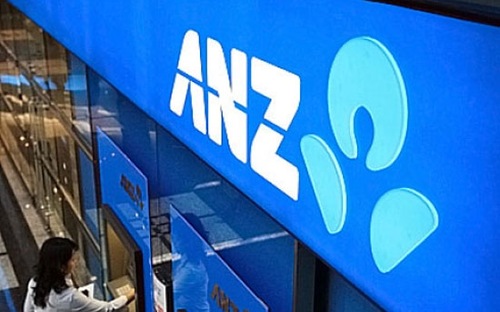 Dr. Can Van Luc from the Bank for Investment and Development of Vietnam (BIDV) believes that many new banks will join the Vietnamese market by the end of 2015 or early 2016.

The foreign ownership ratio will be a maximum of 49 percent in insurance and securities companies.

“This is why I strongly believe that more foreign banks will come to Vietnam in 2016,” Luc said.

Infornet quoted Ms. Nguyen Thuy Duong, Partner of Ernst & Young Vietnam (EY Vietnam) as saying that number of foreign banks in Vietnam will be increasing after AEC is established by the end of the year.

“Foreign bankers are eyeing the Vietnamese market and they are just awaiting the official admission tickets,” she said.

An analyst noted that South Korean and Indian banks are attempting to penetrate the Vietnamese market.

This means that Vietnam can open its banks step by step, by 40 percent, 50 percent or 60 percent, depending on the government’s negotiations.

In fact, many foreign bankers have been trying to “take a shortcut” to Vietnam by buying shares of Vietnamese operational banks. However, no successful deals have been reported recently.

Luc also said it was necessary to simplify administrative procedures, emphasizing that complicated procedures will discourage investors, who want to wrap up deals quickly to avoid missing opportunities.