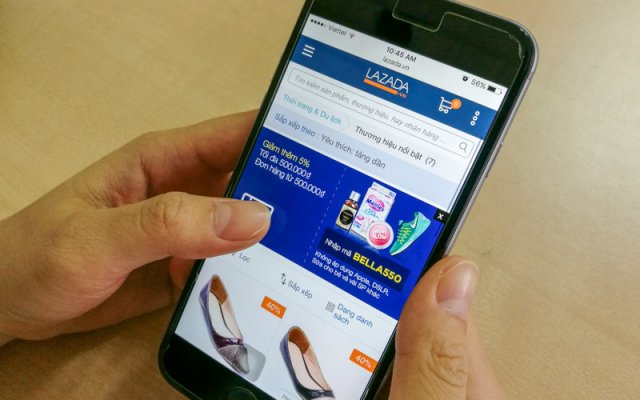 2018 has been a year of unprecedented change in modern trade channels. Though traditional trade, including wet markets, still dominates in Vietnam, modern trade has gained impressive momentum, according to Nielsen’s latest “Global Shopper Trend” report.

The number of convenience stores has nearly quadrupled since 2012 and minimarts comprised the most store openings in first nine months of this year. Health/beauty and modern drug stores have also expanded quickly, doubling in the past two years. Because modern trade retailers continue to expand and invest in improving their stores to attract more shoppers, the future outlook of this channel is set to further accelerate.

From the shopper’s perspective, the shifts in modern trade structure should bring a positive change because they now have more options. The report revealed that while Vietnamese shoppers reduced their visits to wet markets, they go to convenience stores, minimarts, personal care/drug stores, and traditional grocery stores more often. The number of shopping trips to these stores in 2018 was higher than in 2010.

“There are several factors driving this shift. Ease, economy and concern about health and wellness could be the key influencers of shoppers’ behavior,” said Mr. Gaurang Kotak, Head of Consumer Insights at Nielsen Vietnam.

“First of all, when urban shoppers have less time, work in crowded cities, face traffic congestion, and live further away from their workplace, they need convenient solutions and products that could help make their life easier. Secondly, with a major concern about the economy and high priority for saving, consumers have focused more on minimizing waste. By buying fewer items more frequently, they reduce the amount of perishables that are thrown away. In addition, rather than incur the cost of bulk buying, they manage cash flows by spending smaller amounts more often.”

“Thirdly, it comes as no surprise that health and wellness is a top-of-mind priority for consumers in Vietnam, given that it has been mentioned as important for a few years now. Todays’ shoppers find high-quality products or trusted brands in these stores.”