Optimistic predictions for Vietnam’s future growth
Vietnam has officially set a new growth target for 2019, with the key propellants focusing on attracting foreign direct investment into processing and manufacturing, and the hi-tech sector.
Go Back 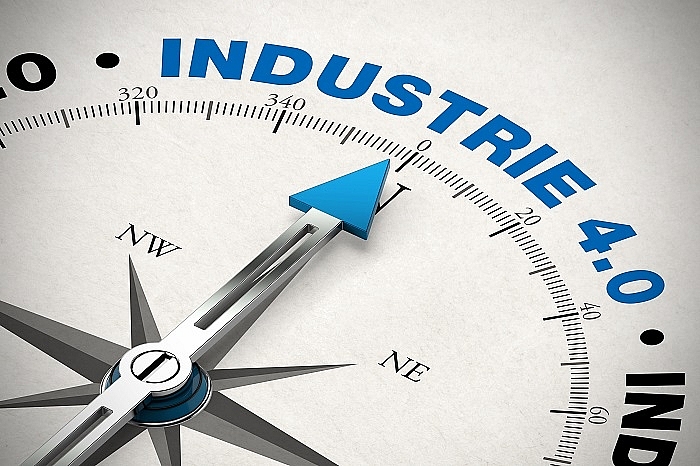 The sixth session of the 14th National Assembly (NA) wrapped up last week, and enacted a resolution on the plan for socioeconomic development for next year with specific aims, including a growth target of 6.6-6.8 per cent (see box).

The NA Standing Committee stated that the GDP growth rate has been calculated thoroughly based on the growth this year, which is expected to exceed 6.7 per cent.

“Via the economy’s forecasts and assessments of some international organisations, the 6.6-6.8 per cent growth rate for 2019 reflects our caution and harmonisation between the growth target and inflation control. This will help continue the creation of a solid macroeconomic foundation and solving social issues,” said NA Vice Chairman Phung Quoc Hien.

In order to realise this target, the legislature has advanced many sturdy solutions including creating a more favourable business climate to lure foreign direct investment (FDI) into processing and manufacturing as well as high-technologies to help drive the economy next year. The government will enact further policies to enhance these ambitions.

One of the reasons that the FDI-driven processing and manufacturing sector is considered to be the key source of momentum in growth next year is its great contribution to the economy in 2018. The structure of the sector has changed remarkably, with electronics taking the lead.

In the first 10 months of 2018, production of electronics products climbed 12.1 per cent on-year, and their exports reached $65 billion, holding 32.45 per cent of the economy’s total export turnover.

According to the Ministry of Planning and Investment (MPI), which compiles the resolution, FDI will continue to be a key driver of Vietnam’s economic growth this year with an estimated disbursement of $18 billion, up 2.8 per cent on-year. In the first 10 months of this year, the sum was $15 billion, down 7.8 per cent.

As of October 20, Vietnam attracted 13,089 foreign-invested projects into the processing and manufacturing sector, registered at $192.85 billion, accounting for 57.35 per cent of total FDI attracted in the period.

In the first 10 months of 2018, the number of these projects was $847 million registered at $6.85 billion. If foreign stake acquisitions are taken into account, the total newly-registered capital is $13.28 billion, accounting for 47.42 per cent of total FDI attracted in the period.

FocusEconomics, which provides in-depth global economic analysis, told VIR that Vietnam’s outlook for 2019 remains favourable, with growth set to be supported by strong private consumption and fixed investment, especially FDI-driven processing and manufacturing, which continued to grow at a double-digit pace.

“Although rising global trade protectionism is generating uncertainty, Vietnam could benefit from diverted FDI inflows and relocated production facilities from China. We expect the economy to expand by 6.6 per cent in 2019, and 6.3 per cent in 2020,” said their report on Vietnam’s economic outlook, released for December 2018.

FocusEconomics estimates that industrial output will grow by 9 per cent in 2019 before reducing to 7.9 per cent the following year.

International organisations released optimistic projections on Vietnam’s growth for 2019, such as Standard Chartered Bank (6.9 per cent), the World Bank (6.6 per cent), Asian Development Bank (6.8 per cent), and Oxford Economics (7 per cent).