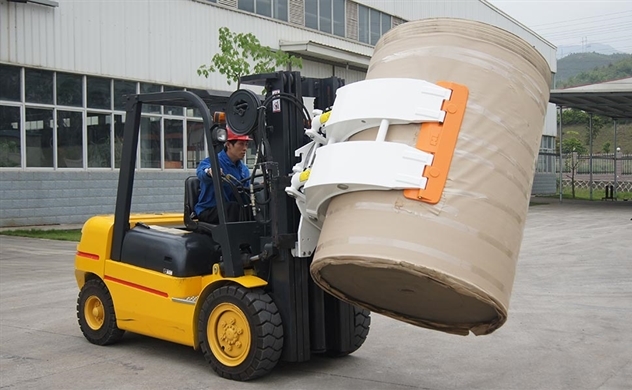 A lack of capital is the biggest problem for paper manufacturers. They cannot access commercial loans because of high interest rates and a lack of a preferential credit program for the paper industry.

In May 2018, Tan Mai Group in Dong Nai province began developing new pulp and paper plants, including the Tan Mai – Kon Tum Pulp & Paper Plant, capitalized at VND1.3 trillion. It is expected to become operational in the first quarter of 2020.

However, there are few enterprises like Tan Mai Group which can mobilize large capital to build large-scale paper plants.

Another problem is the heavy reliance of Vietnamese paper producers on pulp imports, nearly 50 percent.

According to the Vietnam Pulp and Paper Association (VPPA), Vietnam now has to import printing paper from Thailand because there is no enterprise specializing in making newsprint paper. The same thing is occurring with packaging paper.

According to VPPA’s chair Dang Van Son, only large-capacity plants can make profit. The majority of Vietnamese plants have small capacity, so their competitiveness is limited.

Meanwhile, the investments by foreign enterprises in Vietnam have been increasing. Most of their plants have a capacity of 500,000 tons a year, which is a threat to small Vietnamese plants with capacity of less than 10,000 tons.

VPPA said the demand for materials is especially high in the packaging paper industry which has been growing rapidly in the last 10 years.

It is expected that Vietnamese manufacturers will hold 51 percent of the packaging paper market share in 2018-2020, while foreign invested enterprises hold the remaining 49 percent.

Vietnamese paper enterprises use more than 70 percent of materials from scrap paper, half of which are imports.

Meanwhile, the representative of a paper plant in Ba Ria – Vung Tau said the strict regulations on examining import scrap paper consignments place difficulties for them.

They have to pay a deposit equal to 20 percent of import value, which increases financial burden on enterprises.

In related news, as the pulp supply from China has fallen short, the newsprint price in Vietnam has soared dramatically. These products are traded at VND18.5 million per ton, an increase of VND2.5 million compared with December 2017.