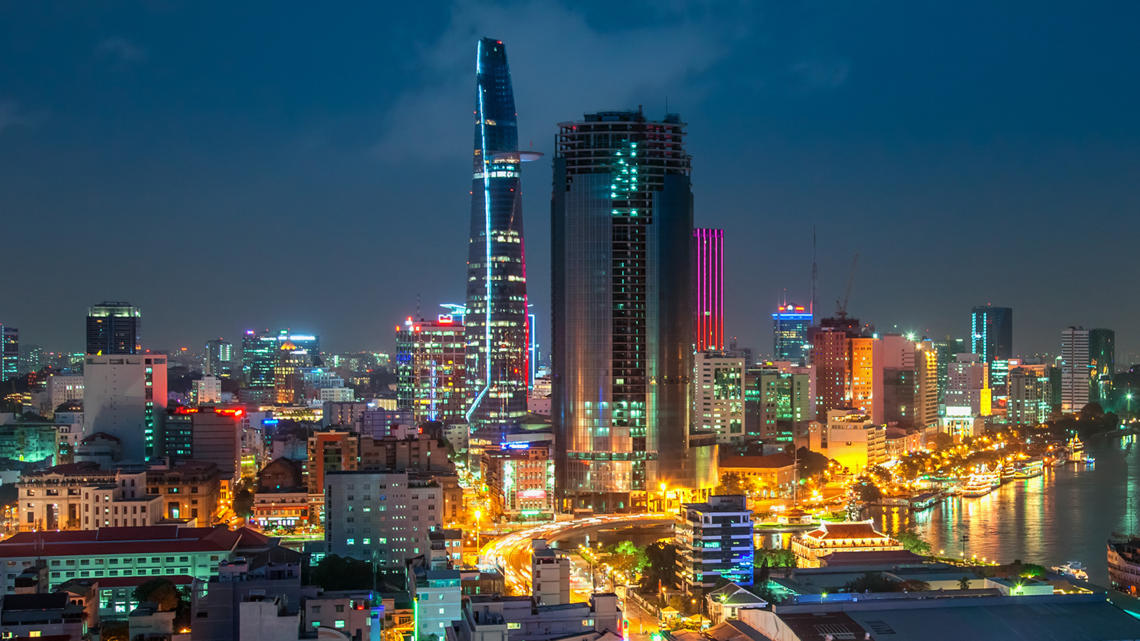 However, many experts said Vietnam’s economic growth in the first months of 2018 was high but not sustainable due to the dependence on the foreign direct investment (FDI) sector, as the sector’s exports in the first five months accounted for about 70 percent of the country’s total export turnover.

Phuong said: “After 30 years of attracting FDI, we cannot deny the role played by FDI enterprises as they already have the value chain and take Vietnam’s advantages to export”.

From 2011 until now, Vietnam’s average growth is over 6 percent per year, a quite good growth rate for a developing country, he noted.

TFP (aggregate factor productivity) is improving, while labor productivity and per capita income have been fine-tuned, at 2,385 USD/year, almost double that of 2010 and three times higher than those in 2007, he added.

Although praising the economic prospect in 2018, Phuong also stated that the economy still faces many challenges. In addition, he also shared concerns about inflation.

Vietnam’s inflation in 2018 is forecasted to suffer pressure due to the complex fluctuation of oil prices in the global market and policies related to salary increase, price adjustment of health and education services, he said.