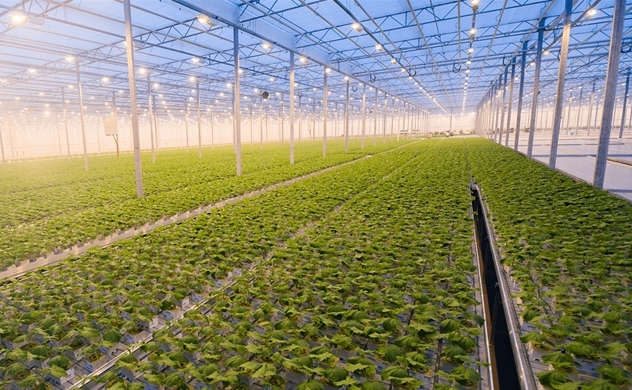 The second vegetable and fruit processing plant with investment capital of VND1.8 trillion was put into operation in Tay Ninh province. The 60,000 ton per annum plant will put out a wide range of products, including fresh and frozen fruits, and concentrated and bottled fruit juice for domestic consumption and export.

Many fruit processing plants became operational in 2018. These include Doveco Plant in the Central Highlands, which belong to Dong Dao Food Import & Export Company.

Nafoods’ fruit processing complex in Long An province, capitalized at VND410 billion, and the plant of Thuan Phong Company in Ben Tre were the most mentioned names.

Vinamit, a well known brand of dried fruit chips, plans to build a $20 million hi-tech plant in Binh Duong this year. This marks the comeback of the big player after five years of research & development.

“The output is not high enough to satisfy market demand,” Vien said.

Analysts say that Vietnamese farm produce processors are making heavy investments in deep processing technologies because they realize that the demand for processed fruits is increasing sharply both in Vietnam and in the world.

In 2018, Vietnam’s fruit exports brought turnover of $3.8 billion and export growth rate of 15 percent in the last five years.

According to Minister of Agriculture and Rural Development Nguyen Xuan Cuong, vegetables and fruits can bring high economic value because the plants need less land areas than other crops.

However, he noted that the number of fruit processing plants remains modest with 156 operational plants. In the Mekong Delta, the biggest fruit center of the country, there are only five to six processing workshops. Tanifood is the largest plant of this kind in the southern region.

Fruit processing is one of the industries that have been encouraged to develop in Vietnam. However, despite preferential policies, only one percent of total enterprises operate in agriculture, making up 3 percent of total investment capital.