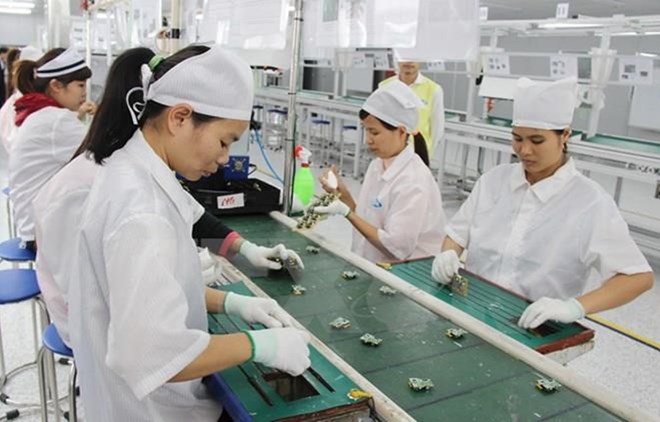 As of March 20, foreign investors had registered 10.8 billion USD in new and additional capital and capital for buying shares of domestic firms, up 86.2 percent year-on-year.

Between January and March, 4.12 billion USD of FDI projects were disbursed, up 6.2 percent from the year previous.