Report: Economic goals difficult to achieve
Vietnam failed to reach ten out of 26 socioeconomic targets set by the National Assembly (NA) for the 2011-2015 period, mostly relating to economic productivity, and in the 2016-2020 period its economy will face various challenges in meeting development goals, a workshop releasing and discussing an economic report from the Vietnam Institute for Economic and Policy Research (VEPR) was told.
Go Back 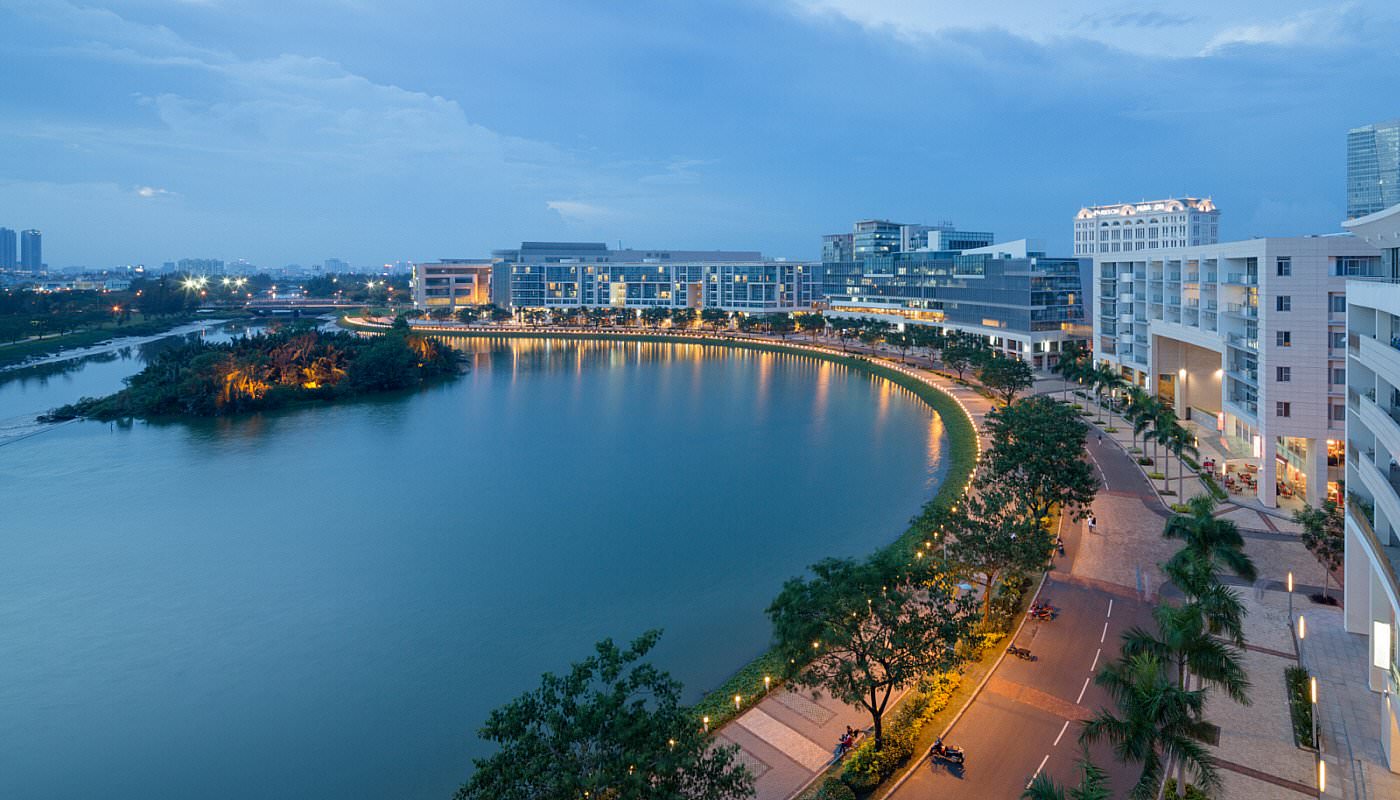 The Workshop of the Vietnam Annual Economic Report 2016 was co-organized recently by VEPR, the University of Economics and Business (under the Vietnam National University Hanoi), and the Embassy of Australia in Hanoi.

The report identified key economic factors in 2015 and made recommendations and expectations for the five-year period from 2016 to 2020.

The budget continued to be in a substantial deficit, however, estimated at VND266 trillion ($11.93 billion), or 6.34 per cent of GDP, and well in excess of the target of 5 per cent set by the NA.

The workshop heard that such targets will be difficult to achieve due to ineffective policies resulting from a lack of involvement from the business community and the absence of inter-ministerial coordination in building and executing strategies and action plans.

To address the problems, three players that can make institutional reforms possible were identified at the workshop: the country’s leadership, a technocratic team combined with a national council, and foreign partnerships.

The government should also select only a few industrial areas of high priority, focus on industrial human resources and promote small and medium-sized enterprises (SMEs) and support industries, while industrial clusters should also be given greater attention.

VEPR strongly recommends the establishment of a national council, headed by the Prime Minister or the Deputy Prime Minister in charge of industry, which would supervise and coordinate key industrial strategies.