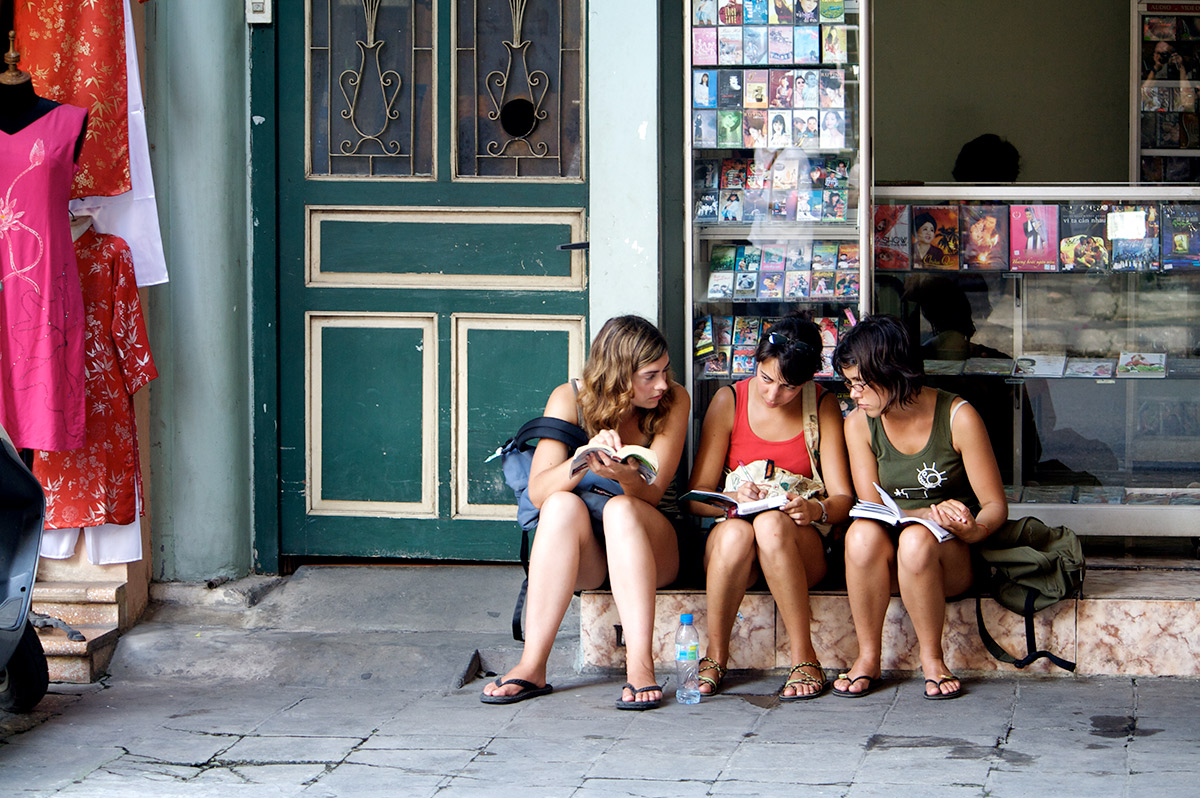 The new center, which aims specifically to address foreign victims of street crime, will open in December, according to Thanh Nien. The city’s tourism promotion agency will staff the center, which is to be located at 140 Nguyen Dinh Chieu in District 3. A hotline will also be set up for those who require assistance.

Last year, over half of Vietnam’s foreign arrivals – 4.4 million people – visited the southern hub. City officials are concerned that rising reports of theft may impact Saigon’s reputation among foreign travelers, hence the help center. So far this year, local authorities have received over 120 reports of theft, including the recent knifepoint robbery of a German tourist in downtown Saigon.

In addition to the help center, which is specifically geared toward crime, the city will also open two visitor centers, one near Ben Thanh Market and one near Bach Dang Wharf, by the end of 2015. More centers in Districts 3 and 5 are in the works for next year.