SIC to buy Vinamilk and FPT shares
SCIC Investment (SIC), a subsidiary of the State Capital Investment Corporation, has announced its intention to purchase additional stock of Vinamilk (VNM) and FPT Corporation (FPT) for the purpose of investment.
Go Back 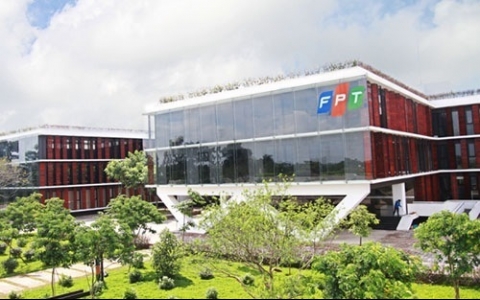 It has registered to buy 300,000 shares of Vinamilk, which will see its holding rise from eleven to 300,011 shares, or 0.025 per cent of Vinamilk’s charter capital. The transaction will be conducted via order matching and put through from December 1 to December 30.

In mid-October the government issued documents encouraging the SCIC to select a timeframe for fully divesting from ten large companies where it has a shareholding, including Vinamilk and FPT Corporation.

FPT’s price also received a boost from the document but has already come back to its earlier price of around VND50,000 ($2.22).